Josh Norman will be on the field this week, but he didn’t get off scot-free for his actions in Sunday’s Carolina Panthers-New York Giants matchup.

Things got heated between the Panthers’ star cornerback and the Giants wide receiver during the game, leading to multiple scuffles and a one-game suspension for Beckham for a dirty helmet-to-helmet hit he laid on Norman. And while Norman won’t be missing any time, he reportedly lost a big chunk of his paycheck.

Norman was fined $8,681 for a face mask and $17,363 for striking to the head/neck area, USA TODAY Sports’ Jarrett Bell reported Wednesday. The second fine is at the second offense level, per CBSSports.com’s Will Brinson, but the first offense level is considered a minimum.

Considering that Norman and Beckham could have easily been ejected from the game, the cornerback got off fairly easy. The Panthers will take on the Falcons on Sunday in Atlanta. 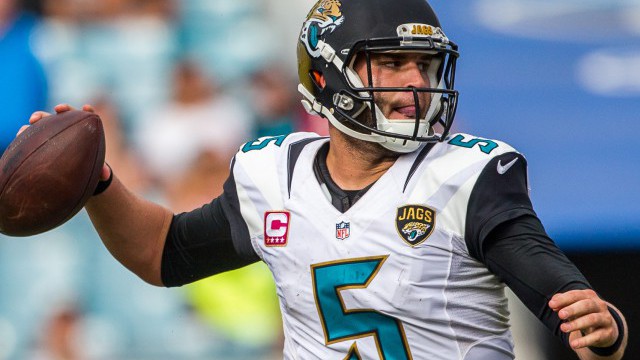