There’s been no shortage of injuries lately for the New England Patriots, but the team reportedly is set to get one of its walking wounded back Sunday.

The Boston Globe’s Ben Volin reported Tuesday that linebacker Jamie Collins is planning on playing Sunday versus the Philadelphia Eagles at Gillette Stadium. Collins has missed the last four games with a mysterious illness. Collins last played in the Patriots’ Week 7 win over the Miami Dolphins on Oct. 29.

Collins’ return couldn’t come at a better time for the Patriots, who have been incredibly banged up in the last few weeks. Most of the injuries have been on the offensive side of the ball, but if Collins is able to play Sunday, it will help offset the likely loss of linebacker Dont’a Hightower who reportedly will miss some time with a knee injury.

The 26-year-old Collins was one of the best defensive players in the league until getting hurt. His versatility is an invaluable asset to the New England defense, and he had done a good job in getting to the quarterback with 4 1/2 sacks through seven games before falling ill. 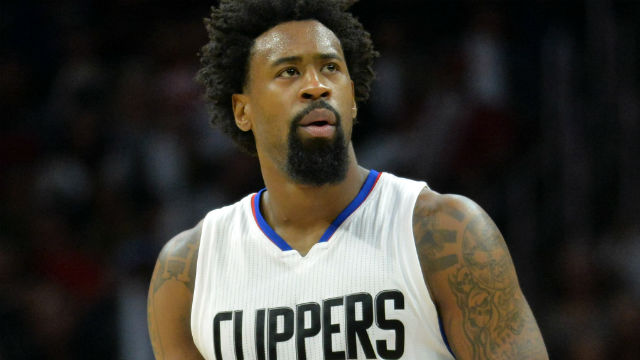 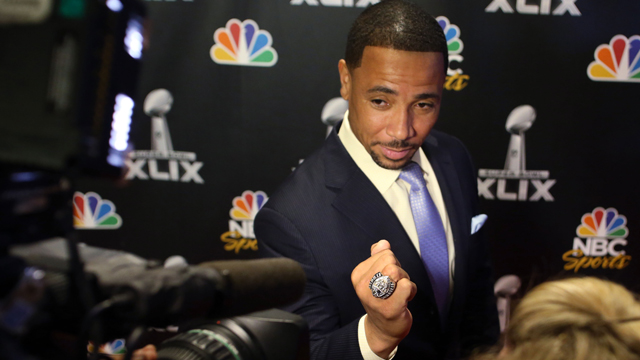 Rodney Harrison Believes Patriots Penalized By Refs For ‘Being So Good’