Bill Belichick and the New England Patriots’ personnel department are on to the 2016 NFL Draft.

Here at the Senior Bowl Bill Belichick and Bill O'Brien chumming it up in the stands pic.twitter.com/ijCympnH2Y

Patriots director of player personnel Nick Caserio is on Belichick’s right, and director of college scouting Monti Ossenfort is to his left.

Patriot HC Bill Belichick in the stands during South practice at the Senior Bowl in Mobile .@WVTM13 @Patriots pic.twitter.com/qhgxMJeKQO

Belichick’s youngest son Brian, seated above the Patriots head coach and to his left, also was on hand for the practices.

The Patriots, of course, don’t have a first-round draft pick because of their Deflategate punishment. 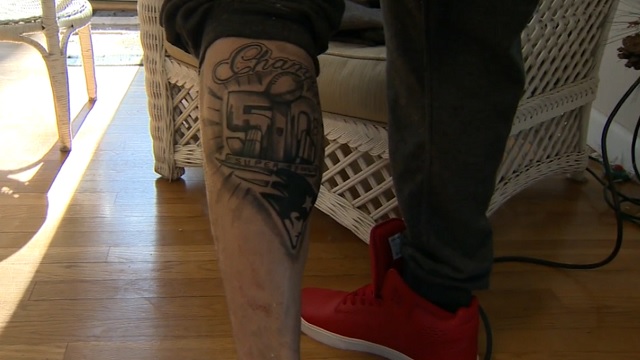