The Super Bowl 50 grounds crew is off to a roaring start.

The big game is still more than a week away, which means any sort of maintenance issue can be addressed. That’s good news for whoever put down the first coat of end zone paint. As Deadspin points out, there was a little bit of a snafu in that regard.

For whatever reason, the designated home team — the Denver Broncos this year — has a specific end zone that’s supposed to be painted with its colors. Something at some point got lost in translation, and the grounds crew ended up painting the wrong end zone with the Broncos’ logo.

See the faint remains of 'BRONCOS' in the end zone? Grounds crew painted the logo on the wrong side. #SuperBowl50 pic.twitter.com/Jzy060MCzO

You also can see in the photo below — if you look hard enough — that the remnants of the Broncos’ marks still can be seen from pretty far away.

How come all the end zone pictures are just the Broncos for #SB50? Because someone painted the wrong end zone. pic.twitter.com/mLsuc8LBk8

Of course, that will all get touched up once the Carolina Panthers’ logo and colors get painted.

If the NFL’s lucky, this will be the final turf-related issue moving forward. That might not be the case, however, given the turf issues already seen at Levi’s Stadium. 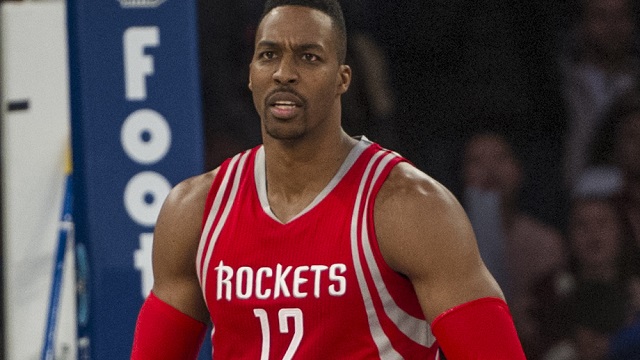 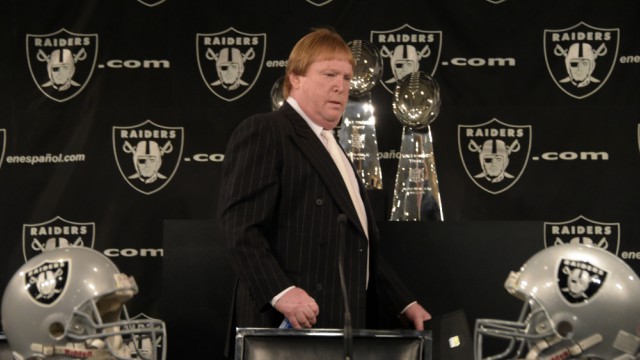