BOSTON — It’s difficult to take moral victories from losses in January, but the Bruins’ effort level in a 3-2 defeat to the Washington Capitals on Tuesday night was encouraging.

The B’s, who were without their second-line center and leading goal scorer, welcomed the NHL’s best team to TD Garden and still almost came away with a win.

“There?s no moral victory. I can?t criticize the effort our team gave (Tuesday night),” Bruins head coach Claude Julien said. “In the situation we?re in, we almost had to play a perfect game to beat those guys, and I think we gave ourselves a chance there.”

The Bruins were able to trim the deficit to 2-1 in the second period and 3-2 in the third frame, but they couldn’t find an equalizer despite registering 27 shots on goal and 22 scoring chances, per War on Ice.

“We have to find ways to generate more goals, more chances,” Bruins center Patrice Bergeron said. “I thought it was a much better effort, but still not good enough. At the end of the day, you need to get wins and the standings are way too tight to let games like that slip by.

“But we have to realize that it was a better effort, and hopefully we can be a little better again next game and get back in the winning column.”

— Bruins winger Loui Eriksson scored his 14th goal of the season in the second period. He excelled defensively alongside Bergeron in their matchup against Washington’s top line, but his offensive game was equally impressive. Eriksson now has tallied 34 points (14 goals, 20 assists) through 38 games.

Bergeron, who finished with a goal and an assist Tuesday, leads the Bruins in scoring with 37 points in 38 games.

— Bruins defenseman Adam McQuaid left the game in the second period after taking a hard hit from behind along the boards. Capitals forward Zach Sill delivered the hit, which didn’t draw a penalty.

“I though it was a bad hit,” Bergeron said. “I mean, it was one of those where it happens fast and you know from the way that I, from my angle, I guess it was a bad hit. There was no point, no need to hit him like that and definitely tough to see Adam go down as hard as he did.”

Julien had no update on McQuaid after the game.

— The B’s scored a power-play goal when Bergeron beat Capitals goalie Braden Holtby at 11:52 of the third period. It was the fourth power-play opportunity for the Bruins, who have drawn the least amount of penalties in the league.

Boston entered Tuesday ranked No. 1 in power-play percentage, but the Bruins have scored with the man advantage in just two of their last seven games. The loss of injured center David Krejci, whose playmaking skill is a crucial component to the success of the top power-play unit, certainly is a factor in that.

— The Capitals do a tremendous job preventing scoring chances by clogging the slot and forcing shots to come from the perimeter. Tuesday’s even-strength shot chart illustrates how few attempts the Bruins generated from the high-danger scoring areas. It’s easy to see why Washington ranks second in goals against average. — The Bruins open a challenging five-game road trip Friday against the New Jersey Devils. Boston has played well away from the Garden with an 11-3-2 record, so a lengthy road trip isn’t the worst thing for a team that’s lost five of its last six games.

“It?s a huge road trip. It?s a long one,” Bergeron said. “We know we?re playing some big teams, especially early on, some good teams. We have to turn this around, and sometimes it?s a good thing to go on the road and feel good about ourselves.” 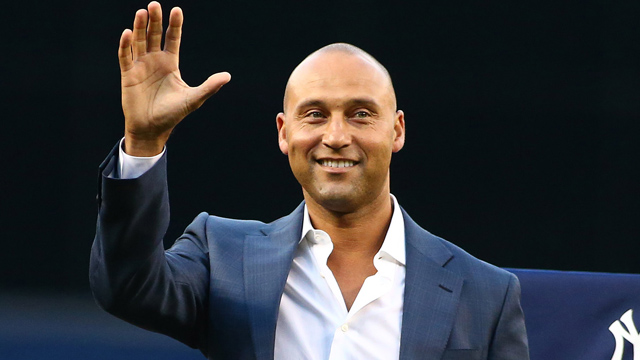 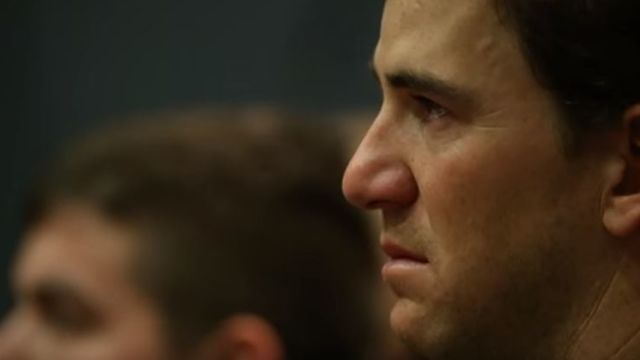