Chandler Jones Statement: 'I Made A Pretty Stupid Mistake This Weekend' - NESN.com Skip to content

FOXBORO, Mass. — Chandler Jones addressed the media Thursday for the first time since he was rushed to the hospital in a “confused” state.

The Foxboro Police released documents stating the New England Patriots defensive end arrived at the station Sunday morning shirtless and non-confrontational. Jones, 25, was sent to the hospital after reportedly having a bad reaction to synthetic marijuana.

Here’s what Jones said to the media Thursday at Gillette Stadium:

“I want to start off by saying I made a pretty stupid mistake this weekend. Right now, my main focus is on becoming the best player I can be and helping the team. We’re focused on Kansas City.”

Do you have any trouble with substance questions?
“I understand your question, but right now my main focus is trying to hone in on Kansas City.”

Did you feel the need to apologize to your teammates or talk to them in any way?
“I feel the need to apologize to everyone. But right now, like I said, I made a mistake. Each and every day, all I can focus on is just Kansas City. I know it sounds (repetitive) and it sounds like I’m repeating myself, but that’s what it is right now, becoming the best 95 I can be and help this team out.”

Were you scared for your life that morning?
“Like I said, I understand your question. I do. I truly understand it. Like I said, I want to apologize to all the fans and everyone’s support. This weekend is probably going to be — I’m focusing on having probably the biggest game of my life. I’m trying just to clear this, but like I said, I made a stupid mistake, and hopefully it can just blow by.” 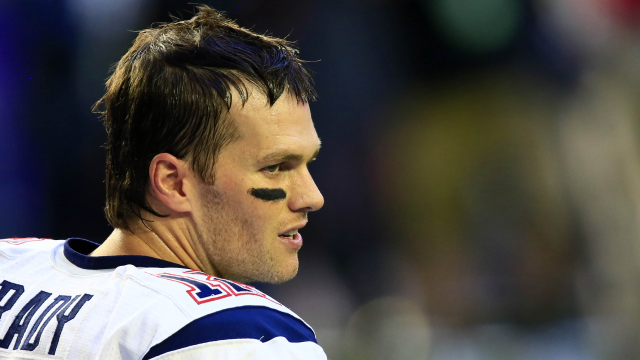