'Concussion' Doctor: O.J. Simpson May Have CTE; 'I Would Bet My Medical License On It' - NESN.com Skip to content

One of the biggest names in concussion study and research thinks disgraced NFL legend O.J. Simpson might be suffering from a degenerative brain disease.

“I would bet my medical license that he has CTE,” Omalu, who was portrayed by Will Smith in the movie “Concussion,” recently told People.com. “Given his profile, I think it’s not an irresponsible conclusion to suspect he has CTE.”

Simpson hinted at long-term effects from football, considering using them as a defense in an appeal against robbery and kidnapping charges. Simpson was convicted of those charges in 2008 and remains in prison. Simpson pleaded for a new trial in 2012, arguing his actions were a result of the long-term damage from “numerous blows to my head and/or landed on my head violently” during his football days.

It’s also worth pointing that among the many CTE symptoms are things like mood swings, impulsive behavior, aggression and emotional instability. 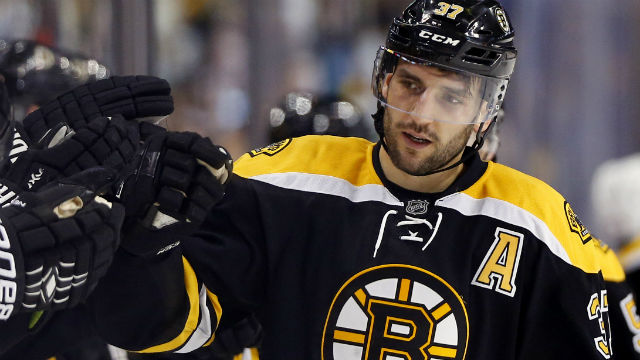