Peyton Manning had a pretty decent first half in Sunday’s AFC Championship Game.

But even when he’s playing well, the Denver Broncos quarterback finds ways to look like he’s in extreme pain.

In the second quarter of the Broncos’ matchup against the New England Patriots at Sports Authority Field at Mile High, Manning dropped back to pass but found himself face-to-face with Patriots defensive lineman Alan Branch.

Here’s how he reacted to that development:

Branch corralled Manning for the sack, and as expected, the Internet had some fun.

This could be the 39-year-old’s last NFL go-round, so savor this Manning Face while you can. 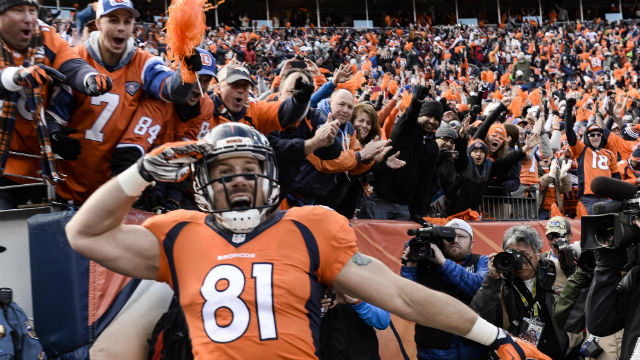 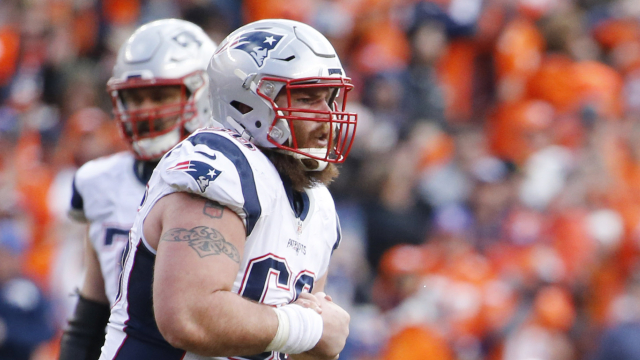