MADRID — A soccer player in Spain who said a referee tried to ask her out during a game will not file a formal complaint because it’s her word against his.

Romanian defender Elena Pavel accused referee Santiago Quijada Alcon of trying to provoke her by asking her on a date in Sporting Huelva’s first-division game against Santa Teresa on Sunday.

Pavel told Marca newspaper she felt “humiliated” but won’t take further action, partly because nobody else witnessed the incident.

According to Pavel, the referee said he wanted to grab a cup of coffee with her after the game. She said she told him to keep the focus on his officiating.

The referee denied saying anything to Pavel, and the local referee’s association said Wednesday it might take action against Pavel because of her accusation.

In 2012, Pavel was accused of racist insults against an opposing player, prompting Sporting Huelva to release an official statement defending her.

The 31-year-old Pavel is a former player of Romania’s national team. 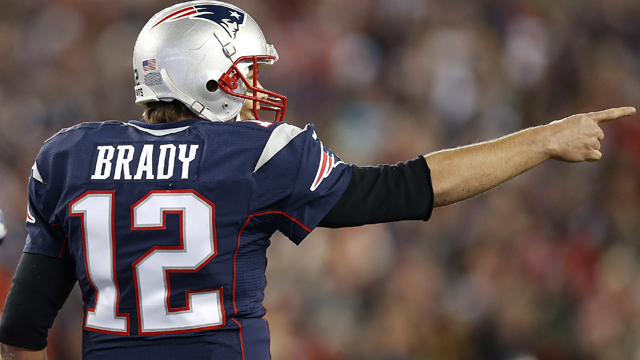 Former Tom Brady Teammate: His ‘Genius Is That He Understands Delegation’ 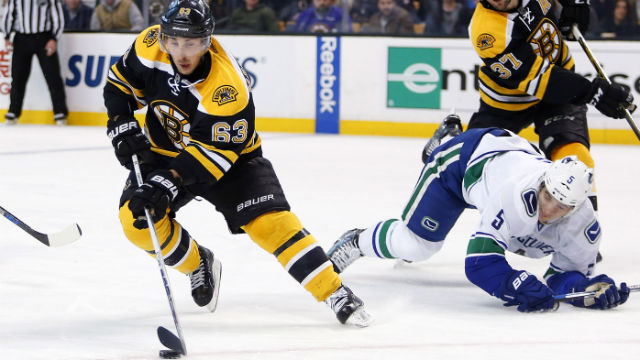