Aaron Rodgers is notoriously silent on social media during the season. Once the offseason hits, however, the Green Bay Packers quaterback becomes one of the best follows on Twitter.

Rodgers broke his social media hiatus Tuesday with a near-perfect 140-character encapsulation of the Packers’ season. The two-time NFL MVP tweeted his thanks to God and made sure the big guy passed along a message to a “family member.”

Have to start my return by thanking @TheTweetOfGod for an exciting season. Tell your sons mother I said thank you for those two throws.

For those who missed the entire NFL season, Rodgers’ reference is to not one but two Hail Mary plays the Packers converted during the 2015-16 season. The first heave came back in December when Rodgers and the Packers escaped Detroit with a win over the Lions after Rodgers found Richard Rodgers with a ridiculous desperation throw. Fast forward five weeks later, and Aaron Rodgers again pulled a rabbit out of his hat with a game-tying Hail Mary touchdown at the gun to send Green Bay’s playoff game with the Arizona Cardinals to overtime.

High-? to @taylorswift13 for her big win last night at The Grammys and for giving a kick ass speech to inspire girls everywhere! ???? 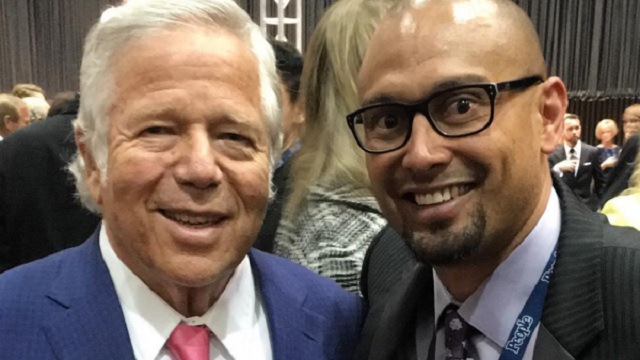 Robert Kraft, Shane Victorino Run Into Each Other At Grammys (Photos) 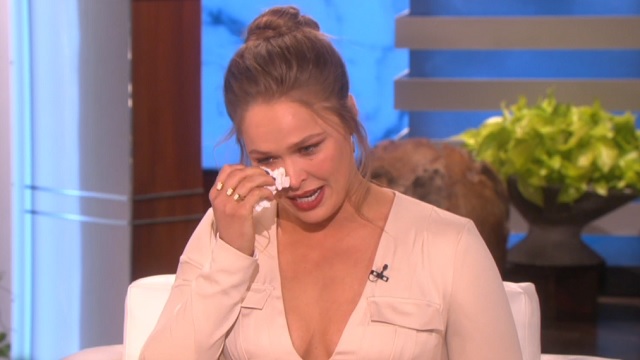 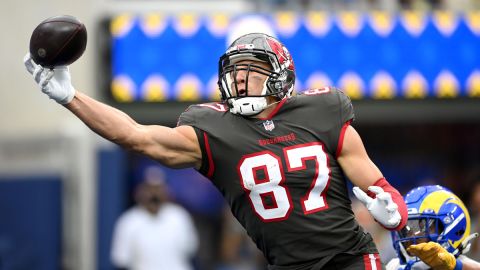