The NBA is starting to pay attention to Isaiah Thomas this season, and after the play he made Thursday night, that seems like a pretty wise course of action.

The Boston Celtics point guard tallied one of the most incredible assists you’ll ever see against the Milwaukee Bucks, flinging a no-look pass behind his head that somehow landed right in the hands of teammate Jae Crowder, who drilled a clutch corner 3-pointer to seal Boston’s 112-107 win.

The play quickly went viral, appearing on highlight reels across the country and blowing up on social media. One day after his amazing play, Thomas admitted it didn’t take long to realize the impact of what he’d done.

?The Internet was broke (Thursday) night,” Thomas said Friday at the team’s practice in Waltham, Mass., via WEEI.com. “Everybody has been hitting me (up) about the pass. Guess it was a pretty nice pass.”

It certainly was, and another prominent Boston athlete was there to witness it. New England Patriots cornerback Malcolm Butler took in Thursday’s game along with running back Dion Lewis, and when Thomas was asked if he saw the two, he delivered a pretty solid one-liner regarding his pass.

It’s worth noting Thomas hails from the Seattle area, although he admittedly prefers the Denver Broncos over the Seahawks, who Butler victimized with his famous interception in Super Bowl XLIX.

Evan Turner on Isaiah Thomas? highlight pass: ?He literally pulled it out of his ass.? Meant it as high praise considering the situation.

Let’s hit a couple other tidbits from the Celtics’ practice Friday:

— In case you’ve forgotten, forward Jared Sullinger is in the midst of a contract year, with his four-year, $6.4 million rookie deal set to expire in the offseason. The 23-year-old has had his ups and downs but for the most part has been solid in the Celtics’ frontcourt this season. Judging by his comments Friday, it appears he doesn’t want to go anywhere.

“Sometimes, you just don?t want to change the scenery,” Sullinger told reporters, via WEEI.com. “When you play for the greatest franchise in the NBA and you see all those banners and all the fans come at you, you don?t want to leave that place because you know it?s a special place in your heart. It?s the first team I played for in the NBA and hopefully it?ll be the last.”

Those are nice words to hear, but whether the Celtics think Sullinger is part of a potential future contender and want to lock him up on a long-term deal remains to be seen.

— One of Sullinger’s backups, forward Jonas Jerebko, missed the final 15 minutes of Boston’s light practice with a sore ankle, according to head coach Brad Stevens. The Celtics already are without injured big man Kelly Olynyk, and Thomas also is dealing with a sore left wrist.

“It’s hard to follow through all the way,” Thomas admitted Friday, via the Celtics’ Twitter account. “I try for the most part not to think about it.”

— Saturday’s game will carry extra importance for the Celtics, as the Miami Heat sit just one game behind the C’s in the Eastern Conference with a 32-25 record. The Heat also reportedly will sign veteran free agent and seven-time All-Star Joe Johnson after he clears waivers.

“They’ve got a lot of good size, good length and then the ultimate protector back there (Hassan Whiteside),” Stevens said of the Heat, via the Celtics’ Twitter account.

“We know they’re right behind us so we want to create some separation,” Thomas added. 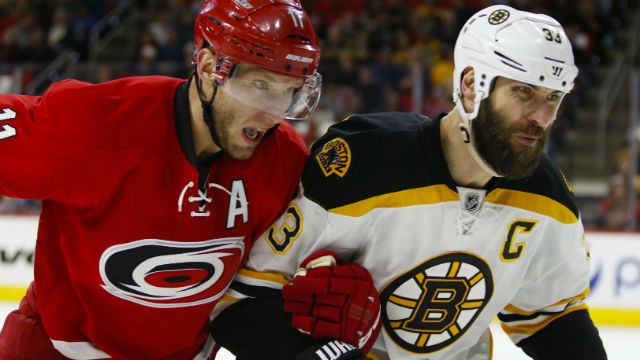 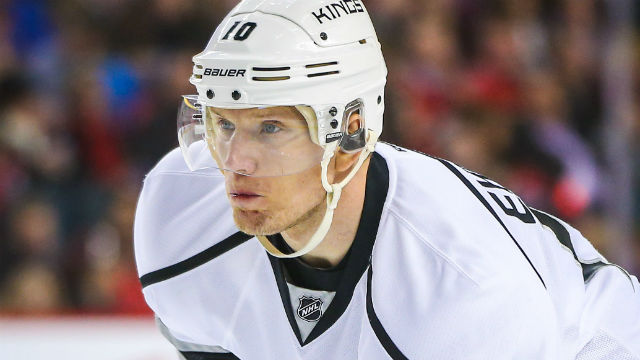