The support for Johnny Manziel continues to dwindle at an alarming rate.

The quarterback’s days with the Cleveland Browns are numbered, and his latest off-field issues — being accused of hitting an ex-girlfriend — have some fed up with his continued missteps. Add agent Erik Burkhardt to the list of those close to Manziel who are jumping ship.

Burkhardt on Friday cut ties with the 2014 first-round pick, issuing a strongly worded statement about his now former client.

Johnny Manziel's agent has parted ways with him, as seen in this statement: pic.twitter.com/JKVEHOAeHm

Burkhardt’s decision came just days after the Browns released their own strong statement about Manziel, hinting that they’ll cut ties with the quarterback once the 2016 NFL season opens for business next month. Multiple outlets have reported that the Browns will release Manziel in March.

As far as the allegations from the ex-girlfriend in Dallas, both the Dallas and Fort Worth police departments said Thursday shortly after the story surfaced that the investigation has been closed and no charges will be filed. 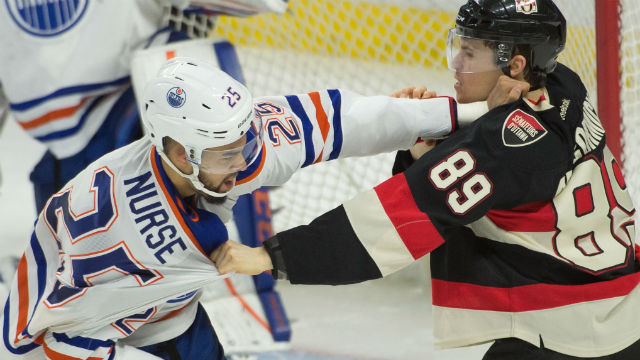