Johnny Manziel is a free agent after being cut by the Cleveland Browns and subsequently clearing waivers. But will another NFL team roll the dice on the beleaguered quarterback?

Manziel is banking on it.

The man known as “Johnny Football” was spotted leaving The Nice Guy restaurant in West Hollywood over the weekend, at which point TMZ Sports asked him if he plans to play football next season.

“Of course,” Manziel said before relaying a lovely message to his mother in Texas.

Manziel’s two seasons in Cleveland were a total mess, as the Texas A&M product made headlines more for his off-the-field antics, which included frequent partying, than his on-field impact, which was minimal. The Browns no longer have to worry about dealing with the 23-year-old, though. He figures to become someone else’s headache and Cleveland finally can move on despite having to live with the regret of using a first-round pick (No. 22 overall) on Manziel back in 2014. 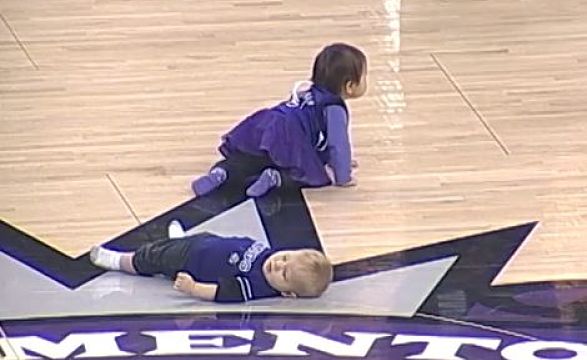