That’s why the Patriots will exercise the remaining $6 million on the tight end’s $10 million contract option Monday, officially locking him up through the 2019 season, a source told the Boston Herald’s Jeff Howe.

Exercising Gronkowski’s option became inevitable when they paid out $4 million of it last summer. Gronkowski stayed healthy for 15 of the Patriots’ 16 games in 2015, catching 72 passes for 1,176 yards with 11 touchdowns as the NFL’s premier tight end.

NFL free agency officially begins Wednesday at 4 p.m. ET, though teams can begin legally tampering with players Monday at noon. The Patriots could be in the market for another tight end despite Gronkowski’s contract, since they released backup Scott Chandler last week. 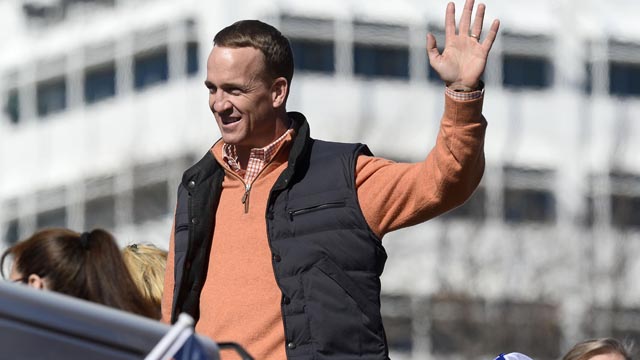 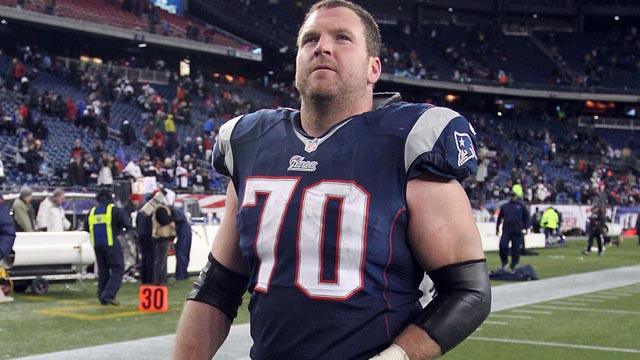