Ibrahimovic scored the decisive goal Wednesday in Paris Saint-Germain’s 2-1 UEFA Champions League win over Chelsea. PSG now has ended Chelsea’s Champions League campaign for the second consecutive season, but Ibrahimovic was on the field to engineer the Blues’ demise this time around.

The game was tied 1-1, and PSG was leading the series 3-2 when Ibrahmivoc tapped home Angel di Maria’s cross at the back post in the 67th minute.

Zlatan adds a huge second away goal to PSG's lead to all but seal Chelsea's fate. @HeinekenSoccer #UCL https://t.co/1eot3pmDBH

Ibrahimovic has scored 38 goals in 79 Champions League group-stage games, but many in England have criticized his goal-scoring record in knockout-round games. He rose to the occasion Wednesday, though, and now boasts nine goals in 38 games.

The Swedish superstar responded to his critics, avenged the controversial red card he received in last year’s meeting with Chelsea and now can set his sights on the quarterfinals of European soccer’s elite competition. 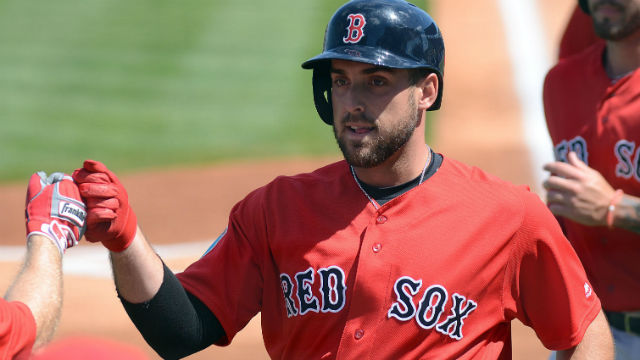 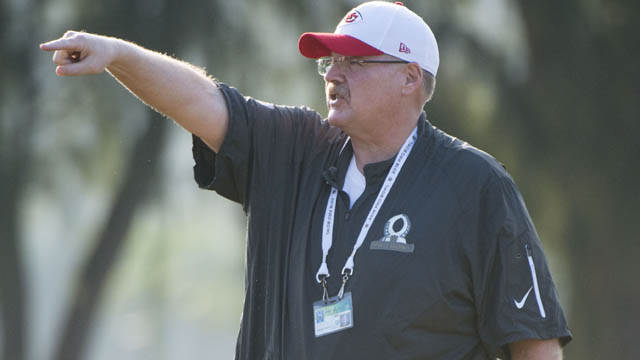