BOSTON — The Red Sox’s bullpen could get deeper very soon.

Red Sox reliever Carson Smith, who started his season on the disabled list with a forearm strain, is close to returning to Boston’s roster. Smith was scheduled to pitch again Thursday in Fort Myers, Fla., and Red Sox manager John Farrell said everything is going very smoothly so far.

“He?s actually in an extended (spring training) game (Thursday), not a (simulated) game, so he?s advancing pretty good here,” Farrell said before Thursday’s game against the Tampa Bay Rays. “The change to a game versus a sim game was because of how well he?s responding to the work so far.”

Farrell said the team expects Smith to have a rehab assignment after his next outing in extended spring training.

“Saturday again down there in Florida,” Farrell said. “At that point, we?ll reevaluate, hopefully he?s with an affiliate some time early next week.” 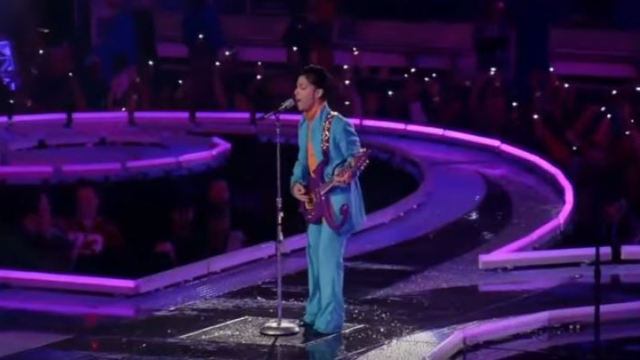 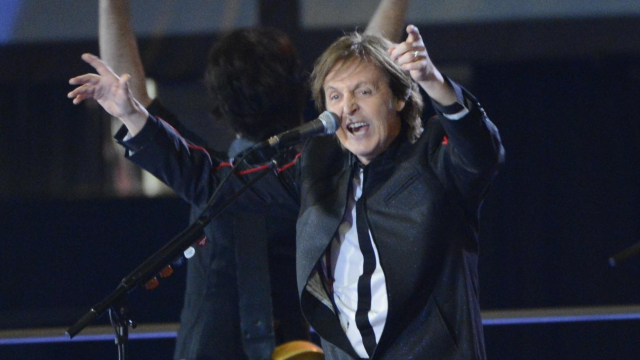