BOSTON — An electric TD Garden crowd Friday created an emotionally charged atmosphere that worked greatly to the Celtics’ favor. But it also could spell trouble for Boston’s star player.

Point guard Isaiah Thomas put the C’s on his back, scoring a career-high 42 points to lift Boston to a 111-103 win over the Atlanta Hawks and give his team life in its best-of-seven first-round NBA playoff series.

Yet in the first quarter, Thomas’ emotions appeared to boil over when he delivered a solid smack to the head of Hawks guard Dennis Schröder. Thomas wasn’t called for a foul on the play, but Hawks coach Mike Budenholzer said he believes the NBA will review the incident to determine if a suspension is warranted.

“I have seen it back in the locker room,” Budenholzer said. “My thoughts are the league will review it; the league does a good job on all things like this. They have high standards, and all teams are aware of their emphasis during the playoffs.”

Former NBA executive vice president Stu Jackson went so far as to predict that Thomas will be suspended for Game 4, while Schröder sent out the following tweet before quickly deleting it:

Dennis Schröder tweeted and then deleted this: pic.twitter.com/62FrCgNGMt

Time will tell if Thomas will face any discipline ahead of Game 4 on Sunday, but he insisted after the game that his contact with Schröder was incidental.

“No, I’m not, because I didn’t mean to hit him in the head,” Thomas said when asked if he was worried about being suspended. “He got mad, he was talking. But that’s playoff basketball, that’s what it’s about. I’m not going to back down from anybody, and he knows it.”

Stevens inserted Evan Turner and Jonas Jerebko into the starting five, and both played key roles in helping the Celtics drop 37 points in the first quarter after struggling mightily out of the gate in Games 1 and 2.

Turner finished as the Celtics’ second-leading scorer behind Thomas with 17 points and also had a game-high seven assists, while Jerebko tallied a double-double with 11 points and 12 rebounds and helped space the floor to open up Boston’s offense.

“He’s a hell of a shooter, and the Hawks and everybody in the NBA have to respect his shooting ability,” Thomas said of Jerebko. “He just gives me space to work, and I’m glad he got his opportunity tonight. He was the difference-maker.”

— The win lifted a monkey off Stevens’ back, as it marked his first NBA playoff win in seven tries. It also was the Celtics’ first postseason victory since 2013. But the 39-year-old coach wasn’t exactly basking in the limelight of that accomplishment.

“(We have a) game Sunday,” Stevens said when asked to reflect on his first playoff win. “It?s great. It?s better than the alternative. But (Atlanta) is too good to do anything but focus on what?s next.”

— Smart committed a pretty egregious flop in the fourth quarter, causing Hawks guard Kyle Korver to pick up his fifth foul. Korver cranked up the sarcasm in his response to the incident after the game.

“That play has happened a lot of times in this series,” Korver said. “I’m not that strong.”

— TD Garden was overrun by New England Patriots on Friday. A solid contingent of players that included LeGarrette Blount, Dion Lewis and Patrick Chung cheered the Celtics on from courtside seats, while coach Bill Belichick, offensive coordinator Josh McDaniels, defensive coordinator Matt Patricia and other members of the coaching staff observed from a private suite. 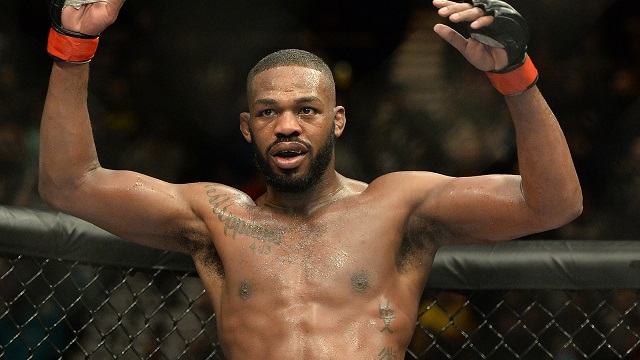 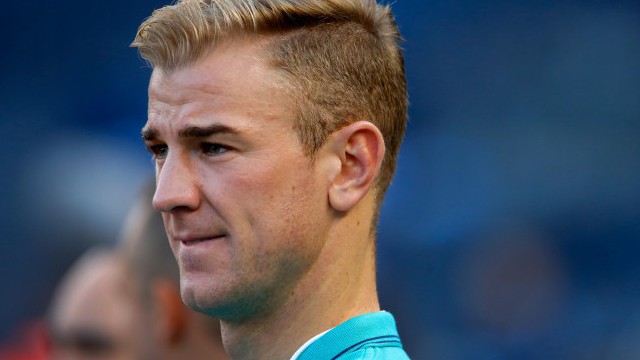