The news that Stephen Curry will miss at least two weeks with a right knee injury has inspired plenty of hot takes. But the hottest of them all might have come from the Golden State Warriors’ potential future playoff opponent.

The Los Angeles Clippers own a 2-1 lead over the Portland Trail Blazers in their opening round NBA playoff series. If they take care of business and the Warriors can survive the Houston Rockets without Curry, the Clippers will face Golden State in the next round.

On Monday, Clippers head coach Doc Rivers was asked to weigh in on the impact of Curry’s injury, and he responded with a pretty wild comparison involving his former team, the Boston Celtics.

“I don’t want anyone to get injured, ever,” Rivers said, via ESPN’s Arash Markazi. “It happened to us in Boston. No Kevin (Garnett) one year. Perk (Kendrick Perkins) was hurt for Game 7 (of the 2010 NBA Finals). It’s part of it.”

To recap: Rivers essentially just compared the Warriors playing without Curry, the NBA’s reigning MVP and the best basketball player on the planet, to the Celtics playing without Kendrick Perkins.

We’re going to have to disagree with you, Doc.

That’s not to say Perkins wasn’t a key cog in Rivers’ 2010 Celtics team — his absence certainly was a factor in Boston’s loss to the Los Angeles Lakers in Game 7. But with all due respect to Perk, who has averaged over 10 points in a season just once in his 13-year NBA career, he’s not exactly Curry.

Curry could miss the entirety of a Clippers-Warriors second-round series, giving L.A. a golden opportunity to exorcise its playoff demons. But it appears Rivers already is giving his potential opponent some bulletin board material. 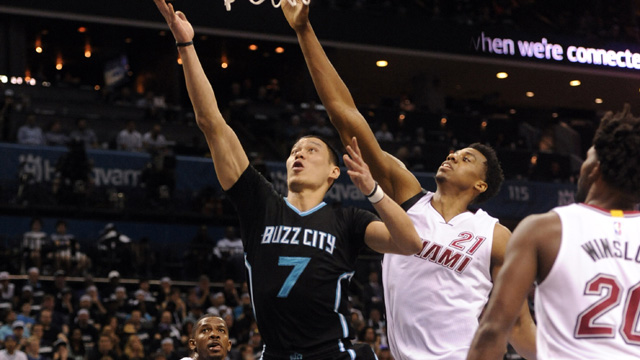 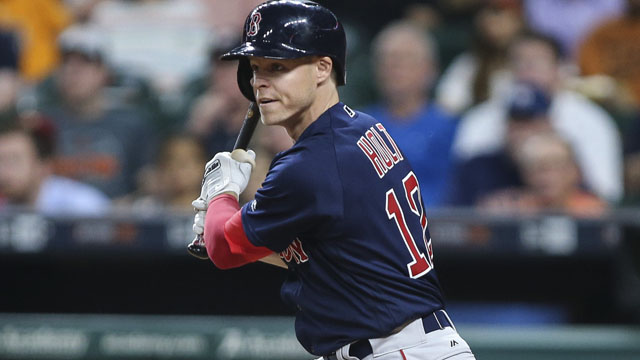 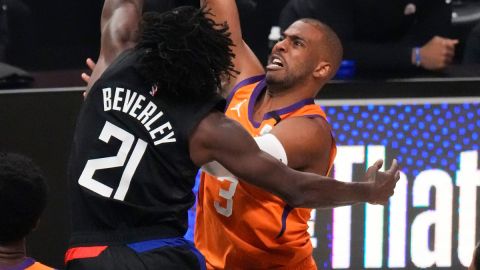