Dominique Easley Cut By Patriots Because Of Off-Field Issues, Not Play - NESN.com Skip to content

It was fair to question why the New England Patriots released Dominique Easley on Wednesday, giving up on a first-round draft pick after just two seasons.

It appears Easley was released because of off-field issues, not for his performance on the defensive line.

CSNNE.com’s Tom E. Curran reported Easley was released because of “philosophical differences on following injury programs, etc.” CBSSports.com’s Jason La Canfora reported the release was “not a pure performance/football matter. Off field issues related to the decision to part w/ former top pick.” FoxSports.com’s Peter Schrager reported the release was “more for off-field reasons than on. Nothing specific, at the moment.”

NESN.com confirmed through a league source the reports that Easley’s release is related more to off-field issues than on-field play. He was a solid contributor in 2015 as a third-down interior rusher before his season ended prematurely because of a quad injury suffered in Week 14.

Easley is facing a lawsuit in Palm Beach County (Fla.), the National Football Post’s Aaron Wilson reported Wednesday after the release. Wiley Brown alleges Easley’s dog bit him on April 25. Brown is seeking $15,000 in damages from Easley for suffering “bodily injury, pain and suffering, disability, disfigurement, scarring, mental anguish, medical bills, loss of enjoyment of life, all of said injures are permanent within a reasonable degree of medical probability.? 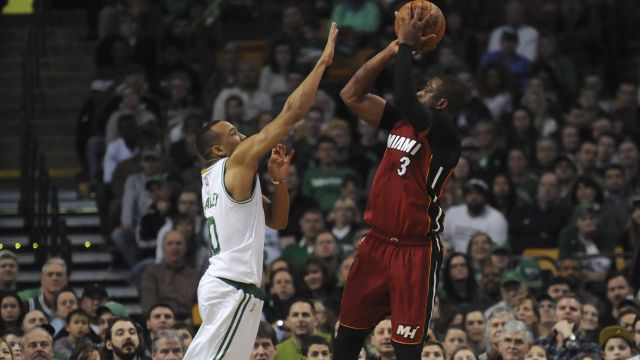 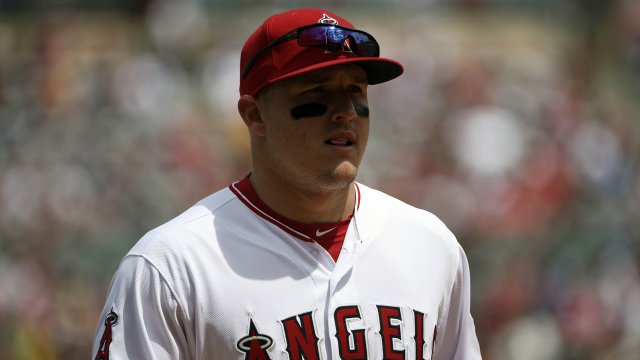