The Memphis Grizzlies made the NBA playoffs, which was a minor miracle considering the ridiculous amount of injuries the team had this season.

But the remaining players left on the roster were no match for the San Antonio Spurs, who finished off a first-round sweep of the Grizzlies on Sunday with their 116-95 victory.

Still, Memphis coach Dave Joerger was brought to tears in his postgame press conference when he talked about the adversity his players fought through.

An emotional Dave Joerger on the veteran leadership of Matt Barnes & Vince Carter…https://t.co/JZpSbCWNly

The Grizzlies used 28 (!) different players this season but they somehow made it this far. That’s no small feat. 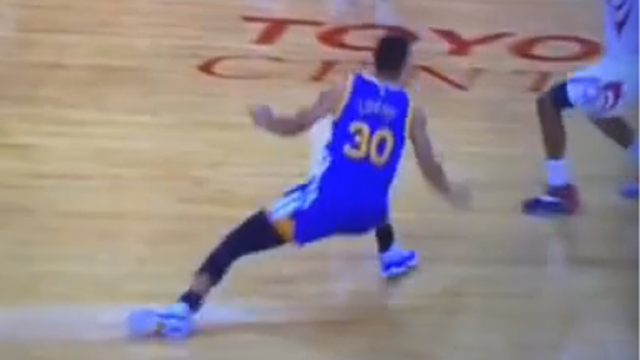 Stephen Curry Getting MRI On Right Knee After Painful-Looking Injury