Kobe Bryant followed his own instructions for his final game as a professional basketball player.

The newly retired Los Angeles Lakers legend revealed Wednesday in an appearance on “The Ellen DeGeneres Show” how he approached the last game of his NBA career.

“Don’t suck,” he told himself.

Bryant discussed his epic April 14 game and more in his first post-retirement interview. He ended his 20-year career at age 37 by scoring 60 points in his final NBA game, becoming the oldest player in league history to hit the mark.

In addition to the sports world at large, Bryant also impressed his 9- and 13-year-old daughters, who couldn’t remember a time when their father could score so frequently in one game.

DeGeneres also spoke with Bryant about his relationship with Shaquille O’Neal — one he describes as a mutual challenge — and his dancing skills.

Bryant concluded he’s “ready to move on” to the next phase of life. And he deserves nothing less. 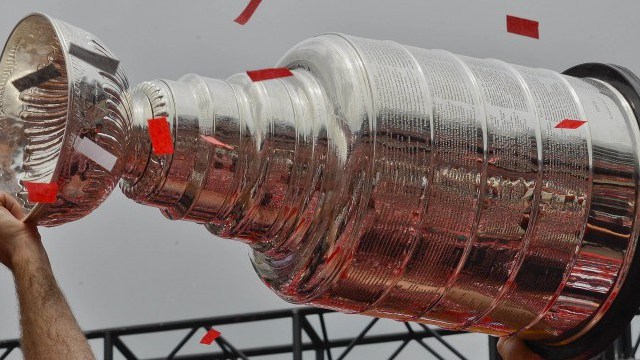 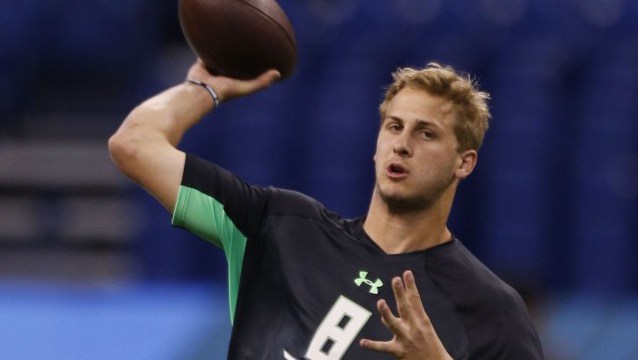