So it’s no surprise that the latest video for “My Brother’s Keeper,” an initiative started by the president to help show how impactful a mentor can be for a young person’s development, starred him and Golden State Warriors superstar Stephen Curry.

In the video, Obama helps Curry update his resume and provides tips on how to shoot a basketball. It’s pretty funny.

Curry, of course, was at the White House in February when the Warriors were honored as 2015 NBA champions. 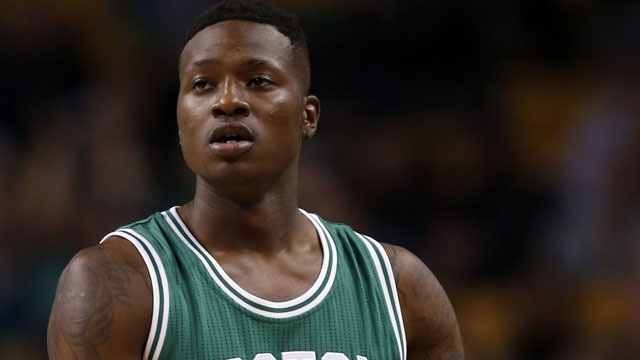 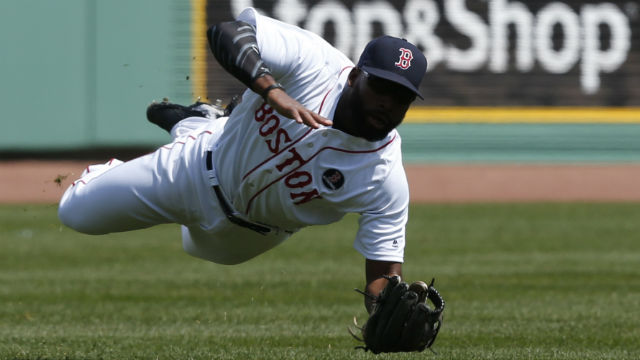