Charles Barkley Says He's 'Never Seen The NBA As Bad As It Is' Right Now - NESN.com Skip to content

The abundance of 3-point shooting, lack of post-up play and the increased usage of small-ball lineups these days have left some older NBA fans wishing to see a return of the style from the 1980s and 1990s — arguably the golden era of pro basketball.

Count Hall of Famer Charles Barkley among those people. The star of TNT’s NBA coverage recently talked about the quality of the league in a radio interview with 98.7 FM in Arizona.

“People think us old guys hate when we talk about it,” Barkley explained. “It has nothing to do with the Warriors’ greatness, LeBron?s greatness. But I?ve never seen the NBA as bad as it is, and I?ve been saying it the last three or four years. We?ve got too many young players coming out of college that don?t know how to play. It?s frustrating for me because I want to see competitive basketball.

“We took a survey on our crew ? How many actual NBA teams would you buy season tickets for? Four in the West and Cleveland, obviously, in the East. That?s not good for our league.”

Barkley’s right about rookies coming into the league and not knowing the correct way to play. The amount of rookies who make a genuine impact is smaller than it was five or 10 years ago. Part of it is a lack of size and strength, issues facing most 18-year-olds, but they also lack the fundamentals required to immediately contribute.

Looking back at the 2014 draft, only top pick Andrew Wiggins has shown flashes of being a superstar player. No. 6 pick Marcus Smart has played well, particularly on defense, but he’ll likely never be one of the top two options on a championship roster.

From the 2013 class, only C.J. McCollum has franchise star potential. Steven Adams, Nerlens Noel, Dennis Schröder and Giannis Antetokounmpo are quality players, but it’s difficult to envision any becoming being superstars.

The 2015 draft could be really good, but it’s still very early.

Barkley also thinks the upcoming free-agent period is very important for the future of the league. The 2016 free-agent class is loaded, with superstars like Kevin Durant able to hit the open market.

?There?s no chance at parity,” Barkley said. ?This summer is going to be, to be honest with you, basically do-or-die for the NBA. Everybody can pay everybody this summer. If all these guys get together and we have five good teams and the rest of the teams are awful, it?s going to be a bad product.”

Do you agree with Barkley? Vote in the poll below. 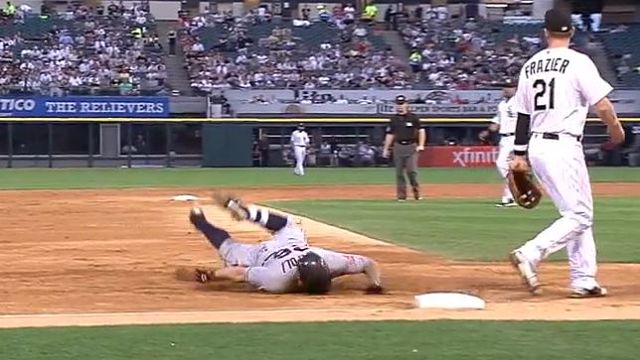 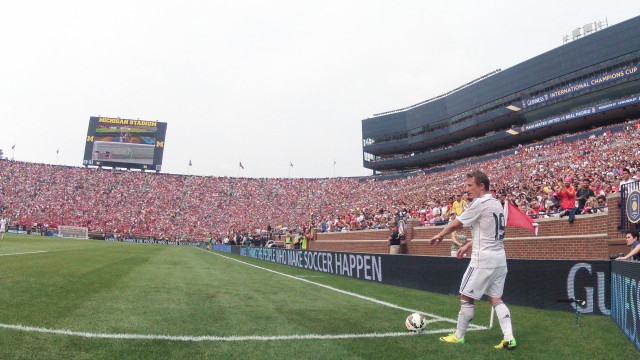