Jürgen Klopp has hailed the support of Liverpool fans around the world as “one of the things in life you cannot buy” ahead of his side’s UEFA Europa League semifinal decider against Villarreal.

All eyes will be on Anfield on Thursday night as the Reds look to overturn a 1-0 aggregate deficit to reach their first European final since 2007.

The supporters at the famous old stadium already have played their part in their team getting this far, with the atmosphere during the unforgettable quarterfinal win over Borussia Dortmund inspiring a remarkable comeback.

Klopp expects a similar reception when Marcelino’s men visit Merseyside and says the knowledge that support during the game also will come from much further afield than L4 is a huge boost to his squad.

“I have not enough words for this,” Klopp said Wednesday at his pregame press conference. “It’s one of the things in life you cannot buy.

“Feeling things like this is the most special (thing), I think that’s the main thing of football. These moments when you really know we are all together.

“It’s not only the crowd in the stadium, I saw a few videos of how fans were celebrating our fourth goal (against Dortmund) at home, and I’m pretty sure not everybody had their mobile phone on, so a lot of wonderful celebrations were missed because of this fact.

“It is a moment — I don’t want to make it too big to be honest — but it’s a moment only (in) football. It’s a moment for the whole Liverpool world, all the fans around the world … ” 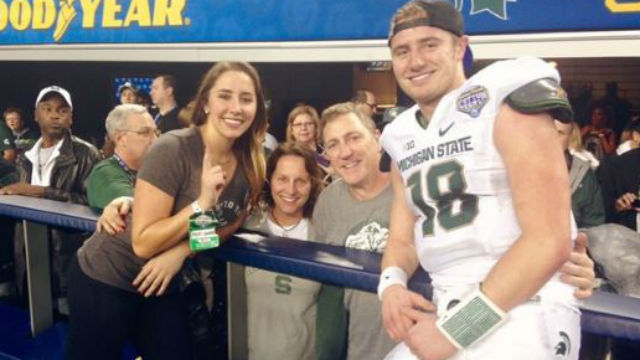 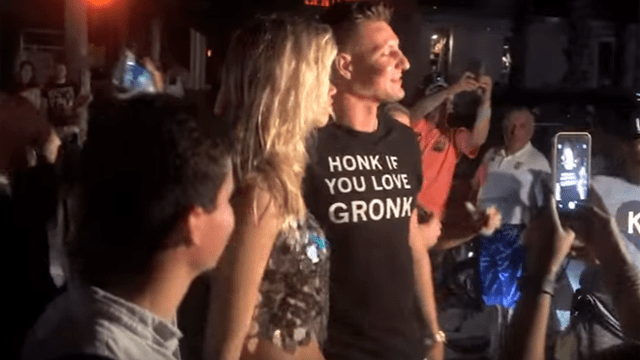