Spare a thought for Jozy Altidore.

The United States men’s national soccer team striker most likely will miss the 2016 Copa America due to a strained right hamstring. Altidore’s club, Toronto FC, announced Monday that the injury he suffered in Saturday’s MLS loss to the Vancouver Whitecaps would sideline him for six to eight weeks. The Toronto Sun’s Kurtis Larson reported Monday that Altidore’s injury is a Grade 2 strain.

Altidore suffered the hamstring injury in the 35th minute while he was taking a penalty kick.

Copa America kicks off June 3, and United States head coach Jurgen Klinsmann must name his 23-man squad by Friday. Altidore will not be on that list, barring a medical miracle or a misguided decision by Klinsmann.

Hamstring problems have dogged Altidore, 26, throughout his career, and this season is no different. They seem to occur before or during almost every major tournament in which he expects to participate. The 2010 FIFA World Cup was the last tournament in which Altidore represented the U.S. for the duration of the competition.

Altidore has suffered four hamstring injuries since his abbreviated journey at the 2014 FIFA World Cup, according to Larson.

Altidore’s absence robs the United States of its most reliable goal-scorer ahead of its biggest tournament of the year.

It’s an all-around shame for Altidore, Toronto FC and the United States. 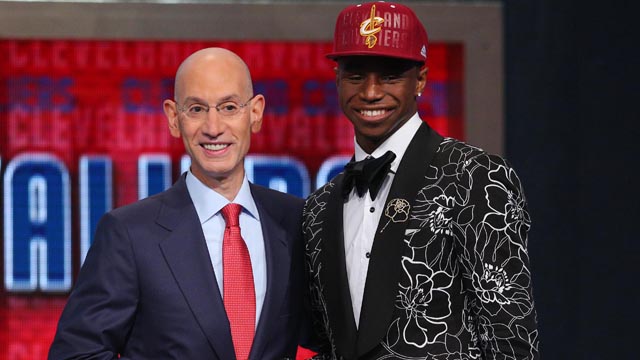 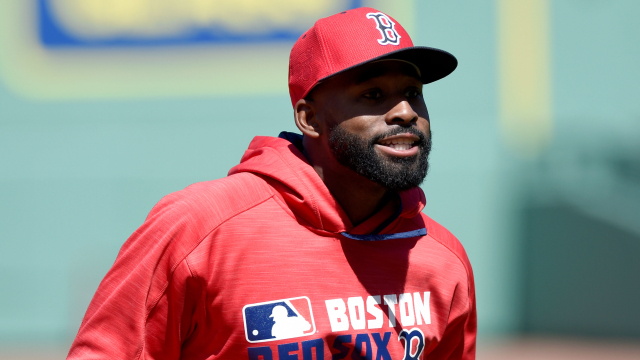