Contempt undoubtedly will be on display when familiar foes meet in the German Cup final.

Bayern Munich and Borussia Dortmund will face off Saturday in Berlin’s Olimpiastadion in the DFB-Pokal final. The game will mark the end of the German soccer season and the conclusion of Pep Guardiola’s three-year tenure as Bayern Munich’s head coach and Mats Hummels’ eight-plus-year spell as the rock of Borussia Dortmund’s defense.

Bragging rights and a trophy also are at stake, as the first- and second-place finishers in this season’s Bundesliga (German first division) clash in the cup final for the fourth time since 2008. Bayern Munich is chasing its record-extending 18th DFB-Pokal triumph and second domestic double under Guardiola. Borussia Dortmund wants to win its first DFB-Pokal since 2012 and prove the 10-point gap in the Bundesliga standings doesn’t fairly represent where the teams currently stand in relation to one another. 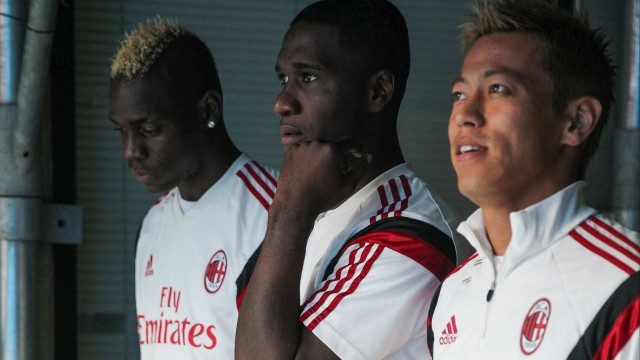