FOXBORO, Mass. — Bolivia will leave Gillette Stadium irate with how it was eliminated from the 2016 Copa America tournament by Chile.

Chile was awarded a penalty kick deep into stoppage time Friday night, a decision that, according to many, was a harsh one by the assistant referee.

To show you how badly Marrufo & asst ref got it wrong, Marrufo gestured repeatedly that ball hit forearm! #CHIvBOL pic.twitter.com/WhsZrwxsst

Arturo Vidal’s strike from the penalty spot was successful — his second goal of the game — giving Chile a 2-1 win and keeping its hopes of reaching the knockout stages alive. 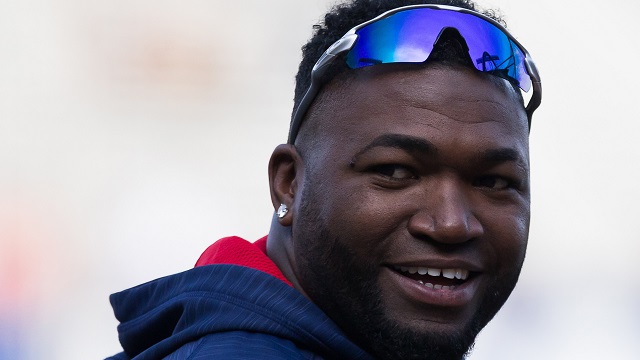 David Ortiz Somehow Snuck Around Minneapolis Without Being Recognized 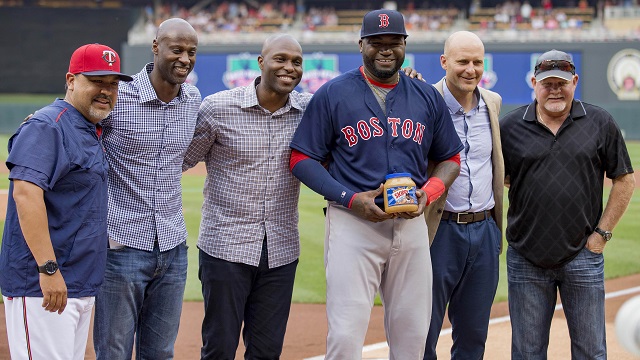