The Boston Celtics’ biggest recruiter is continuing his crusade to land the prize of this year’s free agent class.

All-Star point guard Isaiah Thomas hasn’t been shy in his efforts to recruit Oklahoma City Thunder forward Kevin Durant, who will become an unrestricted free agent July 1. Recent reports have suggested Boston is a long-shot destination for Durant — if he even leaves OKC — but that hasn’t put a damper on Thomas’ optimism.

?We definitely have a shot (at signing Durant). I know that for sure,” Thomas told former Celtic Jason Terry on his SiriusXM NBA radio show Wednesday night, via CSNNE.com. “And I?m just trying to reach out when I can and stay in his ear a little bit here and there.”

Thomas, who represented the Celtics at the NBA Draft Lottery in May and has served as the team’s de facto ambassador this offseason, made waves a few weeks ago by tweeting out a shamrock emoji and Durant’s No. 35 just moments after the Thunder were bounced from the Western Conference Finals. He also recently admitted he’s “all in” on trying to bring KD to Boston.

“I know it?s a tough time for him because everybody?s probably trying to reach out and get him to go where they want him to go,” Thomas added. “But my relationship with him is real genuine and hopefully I can get him to come to Boston and we can bring banner 18 there.”

Thomas certainly isn’t alone, as a few businesses have used the opportunity to offer some interesting perks to Durant if he comes to Boston. Yet the decision ultimately will be up to Durant, and the reality is that it’s still unlikely he joins the Celtics in free agency.

If he does spurn the C’s, though, it won’t be for Thomas’ lack of effort. 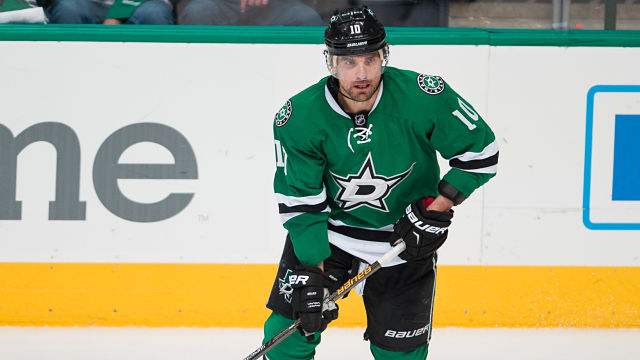 NHL Trade Rumors: Patrick Sharp ‘Could Be In Play’ For Dallas Stars 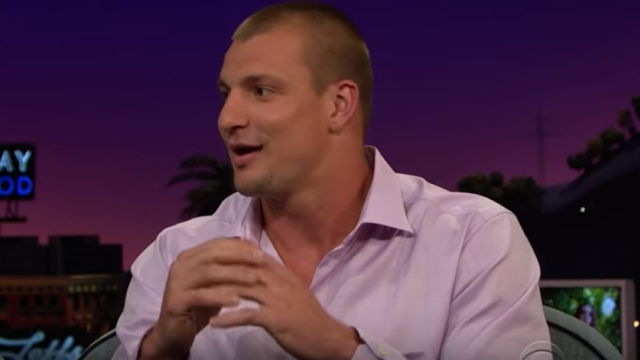