Tom Brady is used to taking an NFL season one game at a time as the starting quarterback of the New England Patriots. So it must be foreign to him that while his legal team is awaiting word on whether the U.S. Court of Appeals for the 2nd Circuit will hear the petition of his reinstated four-game Deflategate suspension “en banc,” they’re already preparing for the next challenge: the Supreme Court.

Based on past cases, chances are slim the 2nd Circuit court will rehear the petition “en banc,” which means all available judges would decide the case. But Brady’s legal team might have a better shot of having four of eight Supreme Court justices agree to take the case, according to ESPN legal analyst Lester Munson.

Brady’s chances could be higher to have the Supreme Court take the case because the NFL Players Association has made the petition less about football air pressure and more about American employment law. It helps the NFLPA hired highly respected lawyer Ted Olson, who has won 75 percent of his cases — 62 in total — in the Supreme Court. It also helps they received amicus briefs from the Patriots, the AFL-CIO, 11 labor law scholars, engineering professors and lawyer Kenneth Feinberg.

There’s no timeline on when the 2nd Circuit will decide if they will rehear the petition, but even if they don’t, Brady still will have one more attempt at a fourth-quarter game-winning drive in the Supreme Court. 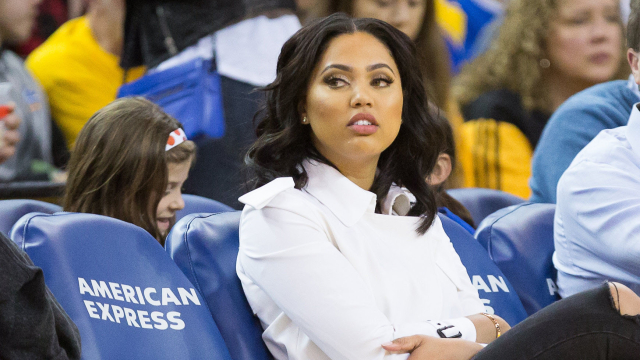 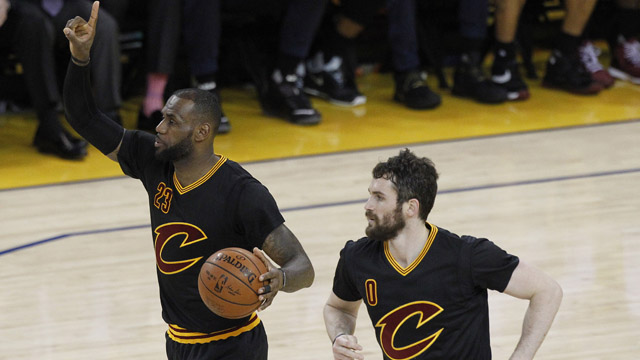