The Boston Bruins winger is set to become an unrestricted free agent July 1, and his agent, J.P. Barry, told ESPN.com’s Pierre LeBrun that he and Eriksson are expecting to hear a new contract offer from the Bruins some time in the near future.

“(Bruins general manager Don Sweeney) and I have been in regular communication,” Barry told LeBrun on Thursday. “We were expecting a new offer from the club at some point, but we haven?t received one yet. I?m sure we will speak again prior to the draft (next Friday and Saturday) about their intentions.”

Eriksson ranked third on the Bruins with 30 goals this season and tied for second in points with 63. He’s sure to attract plenty of teams’ attention on the open market if he and the Bruins cannot come to terms on a new deal. 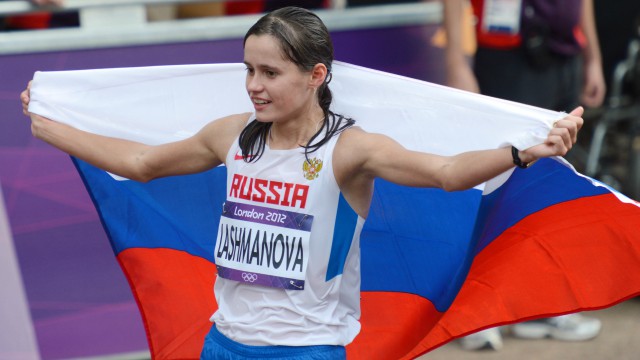 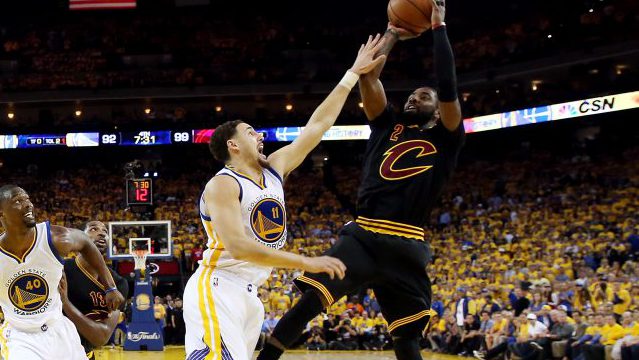