The Boston Red Sox are in a bit of a rut, having lost five of seven games in June. Sounds like a good time to play the Minnesota Twins.

Boston heads to Target Field this weekend for a three-game set against the lowly Twins, who own an 18-41 record entering Friday.

NESN’s Adam Pellerin and Jim Rice broke down what’s going wrong for the Red Sox’s opponent and how the team might be able to rebound during the series.

Check it out in the video from “Red Sox First Pitch” below. 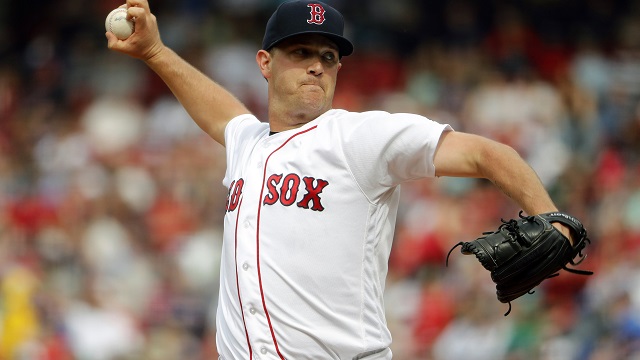 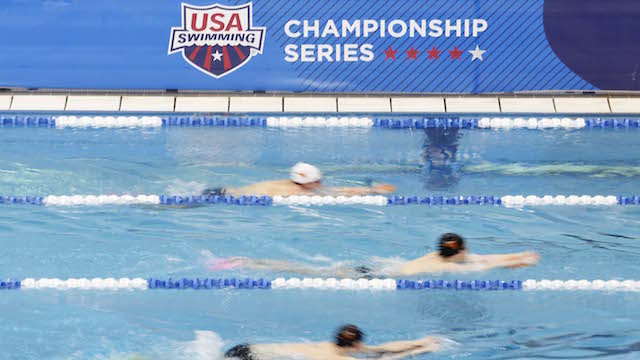