No team from recent sports history knows the pain the Golden State Warriors and their fans are feeling right now more than the New England Patriots.

The Warriors had the greatest regular season in NBA history with a 73-9 record, but they ultimately came one win short of winning back-to-back NBA titles. And it wasn’t too long ago that the Patriots chased history during the 2007 season with their perfect regular season, only to fall in heartbreaking fashion to the New York Giants in Super Bowl XLII.

So it only makes sense that sad Warriors fans are turning to Patriots supporters on Reddit for advice the day after LeBron James and the Cleveland Cavaliers ripped their hearts out.

The most repulsive thread on reddit: Warriors fans asking Patriots fans for advice on how to grieve. h/t @kmedved pic.twitter.com/CTkgoWw9QQ

People living in New England probably know how Patriots fans responded, but just in case you don’t, here are a few of the best examples.

To all Warriors fans coming in here from Patriots

What Super Bowl? What NBA Finals? It works every time (maybe). 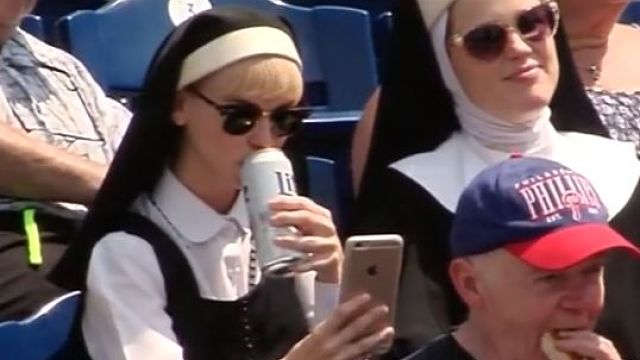 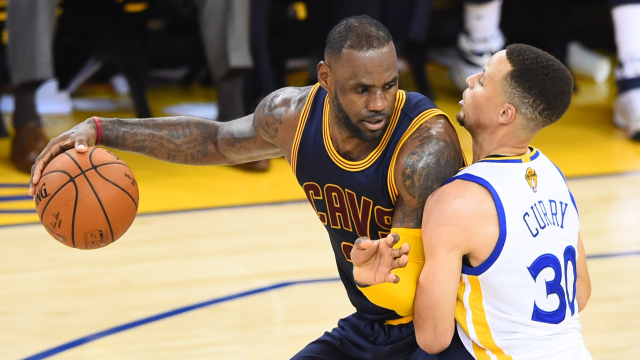