We expected Copa America 2016 to be exciting but we didn’t expect that it would be so compelling.

The group stage came and went in the first 13 days of the Copa America “Centenario,” giving soccer fans in the United States and around the world what they were hoping for and a lot more.

As predicted, fans have packed stadiums, with legions more watching intently on television. The U.S. hosts the tournament, but Mexico’s massive following in this country has made it the de-facto second home team. Argentina hasn’t disappointed, winning all three of its group-stage games, albeit without relying on Lionel Messi too much. We thought Brazil would struggle, and boy did it ever.

Let’s take a look at some of the biggest surprises of the Copa America 2016 group stage.

Mexico spreads goals
Javier “Chicharito” Hernandez scored only one goal in Mexico’s first three games. He remains one goal behind Jared Borgetti’s Mexico record for career goals. Before the tournament we thought he’d pass Borgetti’s mark during the group stage.

Chicharito’s unexpectedly low production didn’t slow Mexico’s march through Group C, as his teammates helped carry the goal-scoring load. Mexico has scored six goals in three games. Alvaro Peirera, Rafa Marquez, Hector Herrera, Oribe Peralta and Jesus “Tecatito” Corona — who scored arguably the best goal of the tournament so far — all have one goal to their credit at Copa America 2016.

Peru, Ecuador edge past Brazil
Group B was supposed to be Brazil’s to lose. Nobody told Ecuador or Peru, who defied their reputations as South American make-weights and consigned Brazil to its earliest exit from Copa America since 1987.

Ecuador and Peru have beaten South American giants on home soil by playing games at high altitude. That’s no excuse this year, as organization, fitness and belief are keys to their success. Oh, Peru also benefited from the controversial “Hand of Cod” goal, which sent them top of the group and Brazil crashing out.

But Brazil never should have been in that position and ex-coach Dunga already has paid the ultimate price for his team’s failings.

Uruguay’s blues
We might have witnessed the end of Uruguay’s golden generation, as the 2011 Copa America winner finished far behind Mexico and Venezuela in Group C.

Luis Suarez’s absence from all three games due to a hamstring injury is a big reason for Uruguay’s early exit, but the chances Edinson Cavani and others missed in losses to Mexico and Venezuela also played huge roles.

Uruguay can redeem itself in 2018 FIFA World Cup qualifying and at the 2018 tournament in Russia, but something tells us Suarez, Cavani, Diego Godin and Co. are done winning major international trophies.

USA’s resilience
The United States has taken fans on an emotional ride at Copa America 2016, starting with what the sobering loss to Colombia in the opening game brought, continuing with the fine rebound win over Costa Rica and culminating with the elation of the victory over Paraguay in the “Battle of Philadelphia.”

The consistency of head coach Jurgen Klinsmann’s lineup selections begat cohesion. Add the chemistry among the tight-knit group to the mix, and Team USA now has a remarkable resilience to its game that we didn’t know existed before the tournament.

Team USA’s biggest achievements have come through grit, and this current group has joined their forefathers in that regard.

Venezuela’s brilliance
“La Vinotinto” is our surprise team of the tournament. Like Peru and Ecuador, Venezuela is well-organized, fit and mentally strong. But Venezuela’s game has a high-quality dimension, as Salomon Rondon’s goal against Uruguay and Jose Manuel Velazquez’s scissor-kick against Mexico proved. 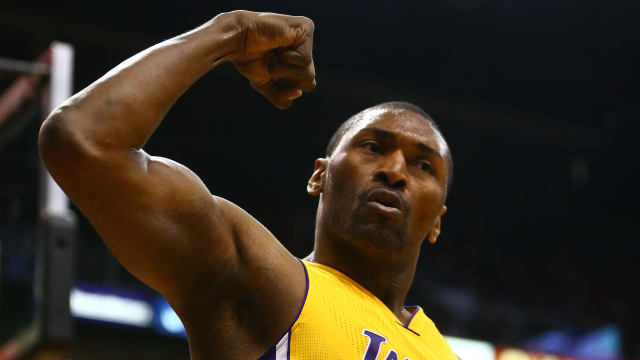 Wait, Metta World Peace Is Friends With The ‘Malice At The Palace’ Drink Thrower? 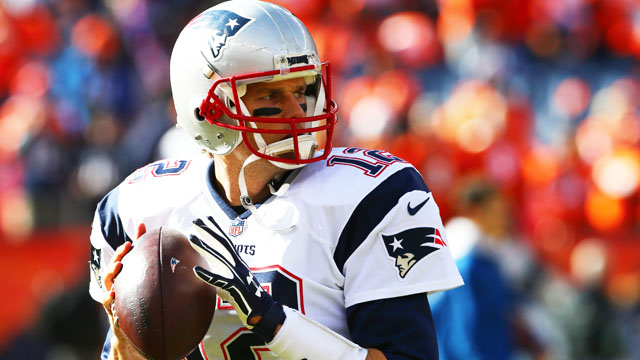