The Houston Texans defensive tackle was featured on the cover of the 2016 edition of ESPN The Magazine’s “Body Issue,” which hit the Internet on Thursday and will hit newsstands July 8.

And, as is “Body Issue” tradition, the 6-foot-2, 325-pound Wilfork was wearing a whole lot of nothing.

“I just think it’s a good idea for people that are bigger-boned,” the former New England Patriot told ESPN.com when asked why he decided to pose for the issue. “If people can look at me, a guy that’s 325-plus, doing an issue like this, I’m pretty sure that they might have a little confidence.

“There will be critics, just like with everything else. I think a lot of people will get a laugh out of it, I’ll tell you that. I’m looking forward to what the locker room’s going to say. But at the end of the day, I’m perfectly fine with who I am as a person and what I have accomplished. It shows a lot of my personality.” 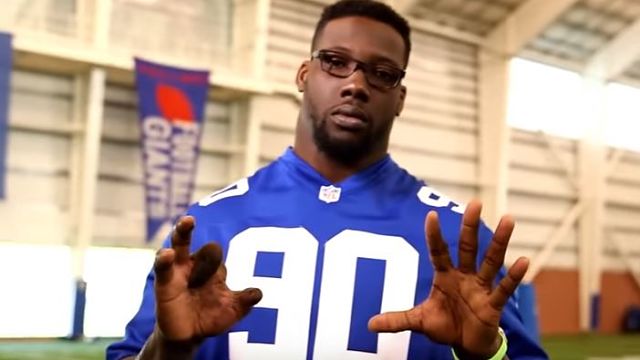 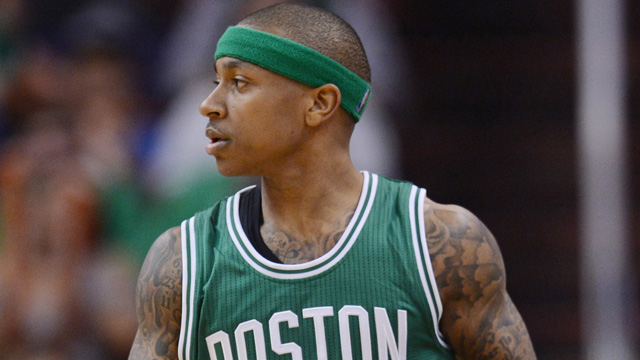 Isaiah Thomas Has Talked To Kevin Durant, Hopes Celtics Can ‘Make Something Happen’