Colombia can afford to go through the motions in its final group-stage game at Copa America 2016, but the soccer world hopes Los Cafeteros will do anything but that.

Colombia will face Costa Rica on Saturday in Houston, Tex., in the teams’ Group A finale. Colombia already has secured a spot in the quarterfinals, so head coach Jose Pekerman might rotate his team in an effort to preserve energy for the looming knockout-round games.

Costa Rica looks to rebound from the 4-0 loss it suffered against the United States on Tuesday. The “Ticos” must defeat Colombia by at least six goals and hope Paraguay drops the U.S. in the other Group A game in order to achieve unexpected survival in the tournament.

Here’s how to watch Colombia vs. Costa Rica online. 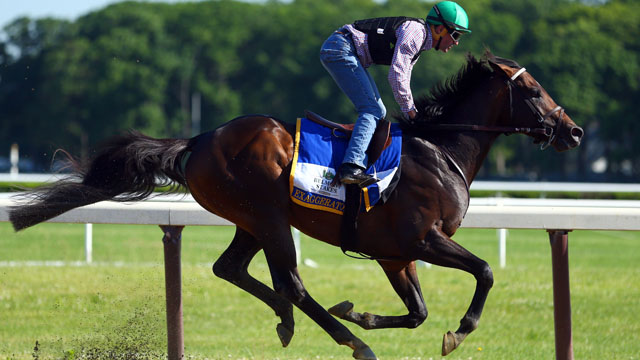