France is the overwhelming favorite to win the Euro 2016 final against Portugal in front of their home fans Sunday, as all eyes will be on two talented goal scorers, Antoine Griezmann and Cristiano Ronaldo.

Griezmann leads all players with six goals, including a goal from the penalty spot that opened the scoring in France’s 2-0 win over Germany in the semifinals. Griezmann will need to give another strong performance for the French to win their third European title.

Ronaldo is tied with Nani for the Portugal lead with four goals, and the Real Madrid star faces a ton of pressure to carry Portugal to its first ever triumph at the European championships.

Here’s a look at the probable lineups, betting odds and a prediction for what should be an amazing final. 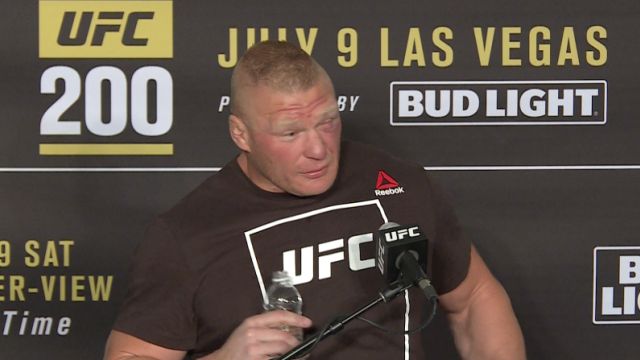