Though he completed just three of his nine passes, Tom Brady looked cool, calm and collected Friday night in his first game action of the 2016 preseason.

He appeared at ease despite his long layoff, showing the sort of poise New England Patriots fans have come to expect from one of the NFL’s premier quarterbacks.

The same could not be said about Jimmy Garoppolo.

After promising performances against the New Orleans Saints and Chicago Bears, the Patriots’ interim starting signal-caller took a step back in preseason game No. 3, completing 9 of 15 passes for just 57 yards with no touchdowns in New England’s 19-17 win over the Carolina Panthers.

?Ups and downs,” Garoppolo told reporters after the game. “Little things here and there that we need to get corrected, and we?ll take care of it.”

None of Garoppolo’s six drives (not counting an end-of-the-half kneeldown) resulted in points, and the third-year pro committed an uncomfortable number of glaring mistakes.

It started early, when he and wide receiver Julian Edelman got their signals crossed on Edelman’s first target of the preseason, resulting in an errant pass that should have been intercepted.

“It’s my fault,” Garoppolo told reporters. “I can’t put it in a linebacker’s hands like that. Bottom line, I’ve just got to be smarter down there. It’s tight windows, tight throws, and I’ve just got to finish with some touchdowns.”

Later came an intentional grounding that resulted in a 16-yard loss and a third-down strip-sack in which Garoppolo failed to properly secure the ball.

The Patriots recovered the fumble — it should be noted Garoppolo has yet to commit a turnover in three preseason games — and the young QB did continue to work well with receiver Chris Hogan, who caught four passes from Garoppolo for the second consecutive game. But that did little to improve Garoppolo’s showing in what many consider the most important game of the preseason (which, admittedly, isn’t saying much).

The starting quarterback typically does not play in his team’s final exhibition game, but with his first regular-season start just two Sundays away, Garoppolo might benefit from a few extra reps.

“We’ve got two weeks until (Week 1), and we’ll work our tails off to get to that point,” Garoppolo told reporters. “We’ll get there. …

“Overall, here were some good things that we did (Friday night). We’ve just got to get the little things corrected that are going to bite us in the butt.” 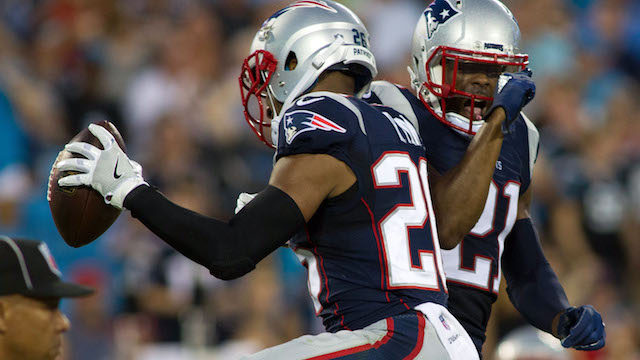 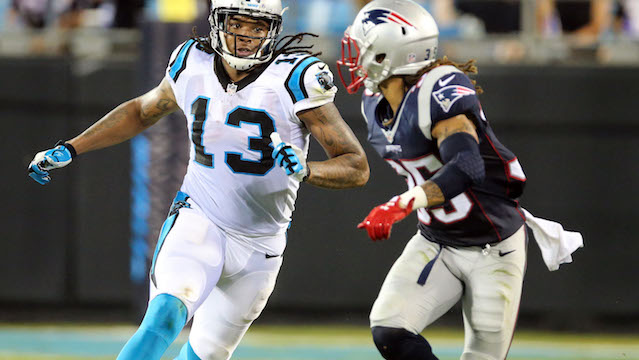