A couple of star players mixed it up Friday at New York Jets training camp.

Wide receiver Brandon Marshall and cornerback Darrelle Revis — two of the best at their respective positions — had an intense 1-on-1 battle on the field that culminated with the two going to blows, according to eyewitness accounts.

Marshall and Revis jawed on the sideline after the former beat the latter for a reception during team drills, according to NJ.com. Marshall reportedly then threw a punch at Revis, striking him on the shoulder.

Quarterback Ryan Fitzpatrick, who recently signed a one-year contract with the Jets, broke up the fight and Quincy Enuwna carried Marshall off the field, per NJ.com. Marshall reportedly yelled several choice words at Revis even after being separated from his teammate.

Leave it to the Jets. At least everyone’s jaw remained intact. 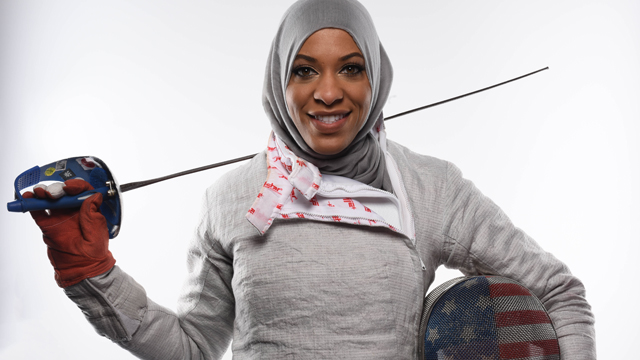 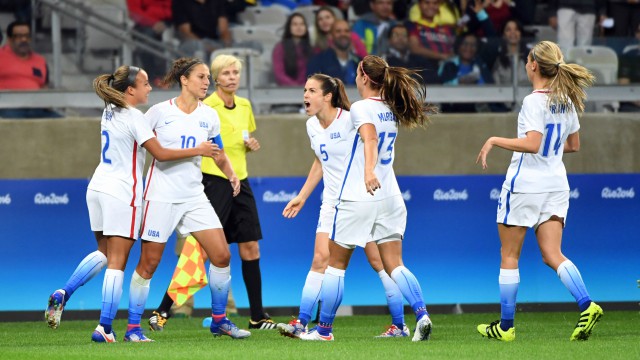