FOXBORO, Mass. — As New England Patriots and Chicago Bears players raced to join a post-whistle donnybrook that had broken out near the Chicago sideline, Kyle Long had one thought in mind.

?I was making sure Chris wasn?t coming to drop-kick me,” the Bears offensive lineman said. “I turned around, and of course he was making a beeline for me.”

Monday’s practice — the first of three joint sessions between the Patriots and Bears scheduled for this week — offered the Long siblings a rare chance to square off against one another. And they took advantage of the opportunity, going head-to-head multiple times during individual and positional drills.

?It was really cool,” the younger Long added. “My rookie year, I played him when he was in St. Louis, and we didn?t directly go against one another. I mean, I saw him every once in a while, but (Monday) was a real good opportunity to line up and go, ?Oh my God, that?s my brother right across from me.? It was just a lot of fun. I?m proud of him and just happy to be here. We?re really lucky to be in this situation.?

This entire training camp has been an unfamilar situation for Chris Long, who signed with the Patriots earlier this offseason after eight seasons with the Rams. He did not miss a single game over his first six NFL seasons and twice ranked in NFL’s top 10 in sacks, but various injuries caused his production to plummet toward the end of tenure in St. Louis.

?He played so many games in a row, and he?s such a guy that was going to be out there every day,” Kyle Long said. “When he was out of practice or whatever, people were like, ?Oh my gosh, where the heck?s Chris?? I think that wore on him a little bit.”

The 31-year-old has looked revitalized this summer, however, both in training camp and in the Patriots’ preseason opener — a 34-22 win over the New Orleans Saints last Thursday. Kyle Long, who said he rarely talks football with his brother, noticed the difference firsthand on the practice field.

He expects Patriots fans will see more of the same from the veteran D-end this season — though he hopes they don’t see too much of it this Thursday, when Pats-Bears week cultimates in a preseason matchup at Gillette Stadium.

“He?s a great older brother, and he?s a heck of a football player,” Kyle Long said. “The Pats are lucky to have him. … He has worked his tail off to get back to where he is, and I?m looking forward to him having a lot of success. Just not Thursday night.” 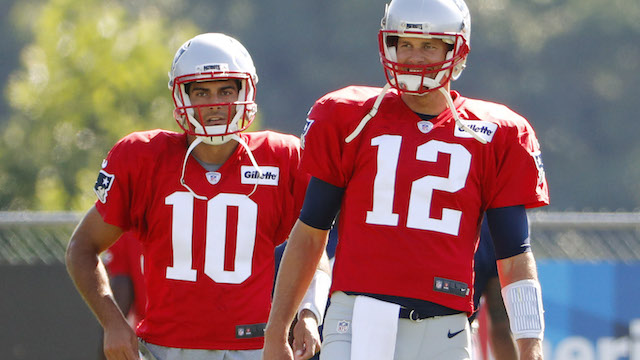 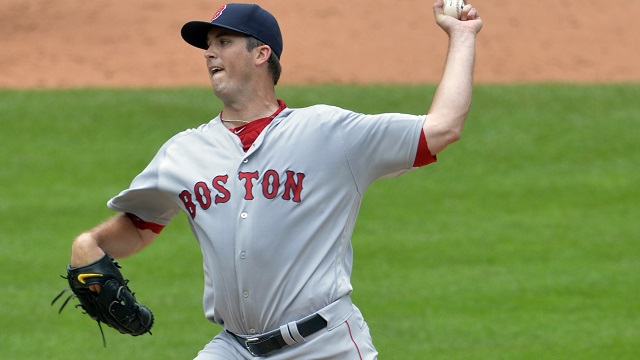