FOXBORO, Mass. — The New England Patriots practiced in a monsoon this past Wednesday. The conditions for Sunday’s training camp session were just a bit different.

Temperatures topped 95 degrees — and felt like north of 100 — as the Patriots returned to the practice field following a two-day break.

“It was hot today,” quarterback Tom Brady said after the roughly two-hour-long practice. “It was a humid day. August is pretty unpredictable. We?ve had some colder days, some rainier days, some windier days, but today was pretty hot and humid.”

Players were spared from a full-pad workout in the oppressive heat — they wore helmets, shells and shorts — but the forecast calls for another scorcher Monday, when the Chicago Bears come to town for the first of three joint practices.

“It?s good because we don?t play in a dome, obviously, so Coach (Bill Belichick) practices us outside basically every day unless we?re playing somewhere warm late in the year,” Brady said. “It?s just good to get out here and experience all these different elements. We?ve got to get used to playing in whatever it is, so that?s usually what Coach says.”

Some additional notes from Sunday’s session:

“Malcolm?s had a solid camp (and) spring,” Belichick said Sunday. “He?s picked up some good techniques in terms of route running. He had some of that at Georgia last year when Coach (Brian) Schottenheimer was there, so it was a little more of a pro offense. Last year, you could see his development in that area, and I?d say he?s continued that since he?s been here.

“So he?s making progress there. We?ll just take his situation here day by day and see how it goes.”

— Belichick and Brady both had plenty of nice things to say about fullback James Develin, who has been a full participant in camp after missing all of last season with a broken leg.

“I think James is great to have on the team,” Belichick said. “He?s a great teammate. He has a lot of great attributes; his toughness, he catches the ball, very smart, so those things are good.”

“Coach always says, ?Do your job,? and nobody does a better job than James,” Brady added. “He embraces his role. … He always sets the example, so he?s kind of a typical Patriot — a dependable, tough, smart football player.”

Brady went on to describe the emotional toll Develin’s injury had on the team last season, and Belichick said he lost “a hundred to a couple hundred” plays from his playbook when the versatile, bruising back was out of commission.

— This week’s joint practices with the Bears will feature a number of reunions. Most notably: 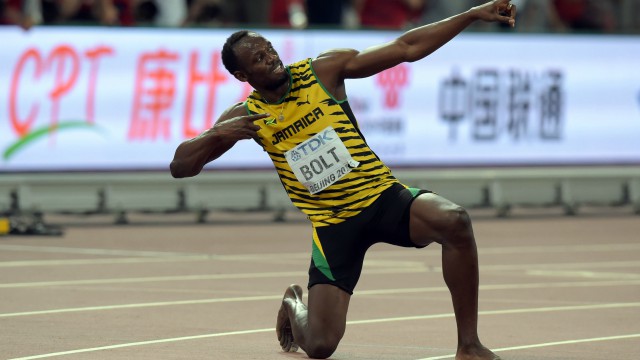 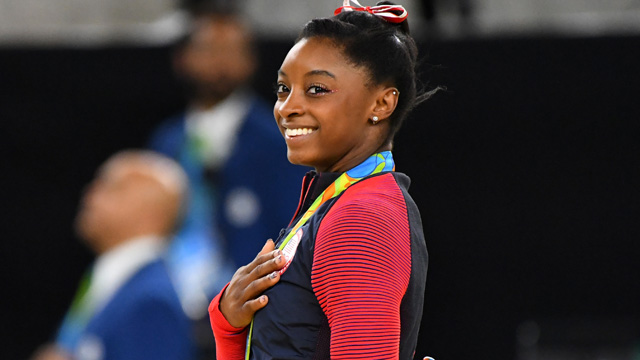