The Boston Red Sox literally had injury added to insult Tuesday night, as Hanley Ramirez fell down the stairs and sprained his left wrist following an embarrassing 5-4 loss to the Seattle Mariners.

Ramirez underwent an MRI on the wrist, and the results were sent back to Boston for further examination from the team’s doctors. There appears to be, for now, good news: The Red Sox’s starting first baseman won’t hit the disabled list.

“Structurally, he’s sound,” said Red Sox manager John Farrell told reporters, per the team’s official website.. “He’s got some soreness in there and he’s day to day. We’d expect it to be a couple of days at least but he went down in here pretty hard last night and he broke his fall by reaching back [on a railing]. We wanted to be a sure we had a full exam that included all that imaging before we made any kind of comment.”

But with Boston a little thin on middle-of-the-order bats, could we see a bit of 40-year-old David Ortiz in the field when the Red Sox play an interleague series against the Los Angeles Dodgers later this week?

Farrell also said that Hanley?s injury has caused him to rethink whether to use Ortiz at 1B at Dodger Stadium.

Considering how much pain Ortiz says he’s in on a daily basis this season and the fact that he hasn’t played first base — even in spring training — in almost a year, we’re going to go out on a limb here and say that’s a bad idea.

Ramirez is also hopeful he’ll be able to give it a go.

“I want to be back in the lineup,” Ramirez said, according to RedSox.com. “That’s what I’m here for. It’s no fun when you’re watching the game from the bench. It’s not me. I’ll go back and do whatever it takes to get ready. I mean, we took X-rays, MRI, everything is fine. It made me feel better a little bit. Just wait till the pain goes down a little bit.” 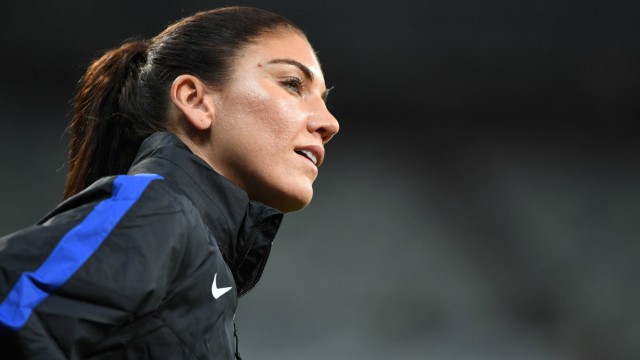 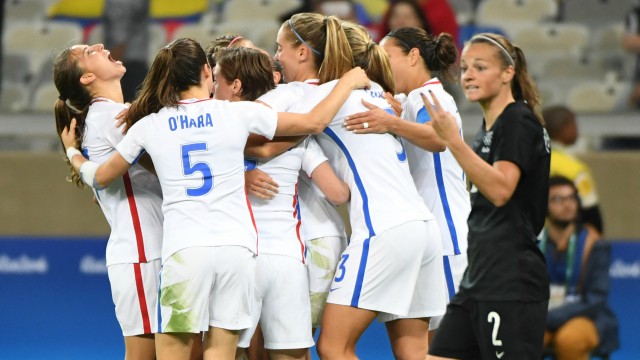 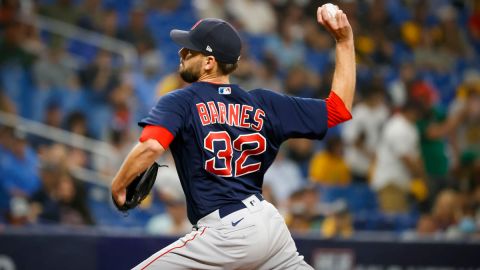