The US Open is one of the most anticipated tennis events every year. It’s also the last opportunity for the world’s best players to win a Grand Slam tournament before the 2016 season ends.

Here are our predictions for the men’s and women’s tournaments in Flushing Meadows.

Men’s Tournament: Novak Djokovic, Serbia
Djokovic remains the favorite to win this tournament, both among most fans and most oddsmakers in Las Vegas, but it hasn’t been an easy year for the Serbian superstar.

He looked primed for a Grand Slam run after winning the first two majors of the year in the Australian Open and French Open. But then he was stunningly upset in the third round at Wimbledon and was even more surprisingly eliminated in the first round of the men’s singles tournament at the 2016 Summer Olympic Games in Rio de Janeiro.

Djokovic has been to six of the last seven Grand Slam tournament finals, and he’s won five of them. He’s also been to five of the last six US Open finals, which includes wins in 2011 and 2015.

A motivated Djokovic ultimately will be too tough for the rest of the field in New York. He’s too talented to suffer crushing defeats in three straight high-profile tournaments.

Women’s Tournament: Serena Williams, USA
Williams entered the 2015 US Open looking invincible, but her quest for a calendar grand slam was ended in the semifinal with a loss to Roberta Vinci.

Williams didn’t play her best in Rio, but she’s been fantastic in Grand Slam tournaments this season. After losing in the final of the Austrlian Open and French Open, the 22-time Grand Slam singles champion broke through at Wimbledon.

She has won this tournament six times, including a streak of three titles in a row from 2012 through 2014. Look for Williams’ service game, athleticism and experience to carry her to another US Open title. 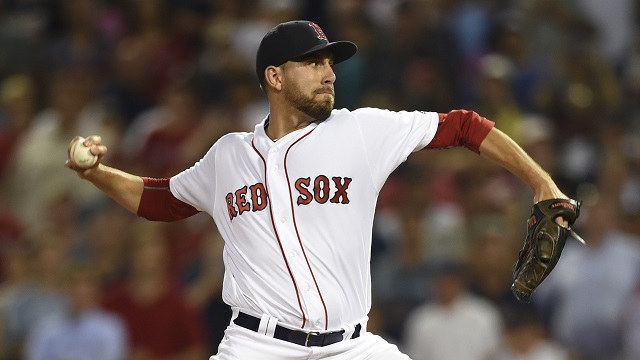