The United States women’s soccer team’s long and winding road to Rio de Janeiro will pass through Sweden. No, not literally.

Team USA will face Sweden on Friday in the 2016 Olympic tournament quarterfinals. The matchup was determined Tuesday following the final preliminary-round games in Brazil.

Quarterfinal set. The #USWNT will face Sweden on Friday (8/12) in Brasilia at 12pm ET. #OneNationOneTeam pic.twitter.com/UKhItZ8Ryi

USA already has played in twice in Belo Horizonte and once in Manaus. The trip to Brasilia will add another 1,202 miles to USA’s Olympic itinerary.

Team USA qualified for the knockout phase of the tournament as the winner of Group G. Sweden finished third in Group E but advanced as one of the best third-place teams.

The USA-Sweden winner will play either Brazil or Australia in the semifinals.

Here's your quarterfinalists for #Rio2016 pic.twitter.com/IKA6FuOVbY 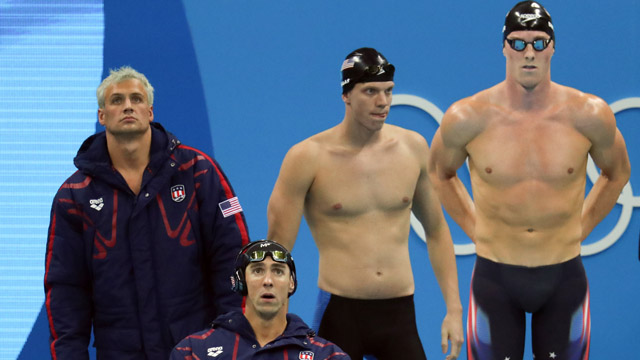 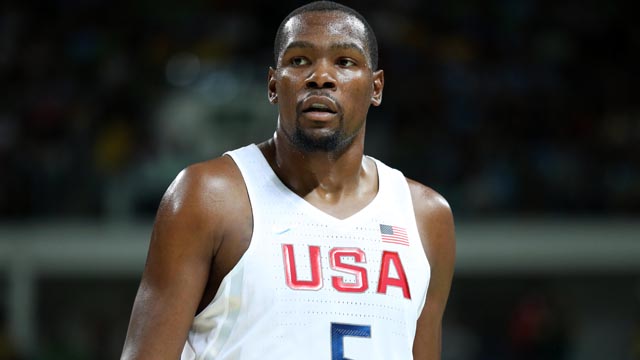