9:45 p.m.: Arizona Cardinals right guard Evan Mathis was carted off the field in the first half with a left foot injury.

He returned to the game during the third quarter only to leave the field again a few minutes later.

7:10 p.m.: Here are the inactives for the Arizona Cardinals.

6:40 p.m.: A potential setback for the Dolphins, who only trail the Seahawks 6-3 at the moment.

Injury Update – DE Mario Williams is being evaluated for a concussion.

Russell Wilson back in at QB for #Seahawks.

6:03 p.m.: This could be horrible for the Seattle Seahawks.

5:50 p.m.: Orlando Scandrick missed all of last season with an injury.

#Cowboys CB Scandrick has gone back to locker room under his own power https://t.co/pObVeTxOWB

Source said the injury Ebron suffered back on Aug. 6 was a high ankle sprain. He practiced fully this week. #DETvsIND

2:29 p.m.: Keenan Allen missed the last eight games of the 2015 season with a lacerated kidney, and he might already be done for the year with an apparent knee injury. The San Diego Chargers wide receiver went down with a non-contact injury during the second quarter of his team’s game against the Kansas City Chiefs, and it doesn’t look great.

Keenan Allen down in considerable pain for the Chargers and being carted off. Right knee appears in bad shape

1:55 p.m.: Chris Ivory was a surprise inactive Sunday, and it reportedly had nothing to do with the calf injury he’s been dealing with, per ESPN’s Jeff Darlington.

Source: Ivory, who will not play, was admitted to hospital this morning for precautionary reasons resulting from issue unrelated to calf.

12 p.m.: It’s the day football fans have been waiting for: the first Sunday of the NFL season.

But a full slate of games means plenty of chances for players to be injured throughout the course of the day, so NESN.com will be tracking injuries for every game for your real-life and fantasy football needs.

Games don’t kick off until 1 p.m. ET, so we’ll get you started with the early game inactives, which include Jacksonville Jaguars running back Chris Ivory, Kansas City Chiefs running back Jamaal Charles, Cincinnati Bengals tight end Tyler Eifert and many more. 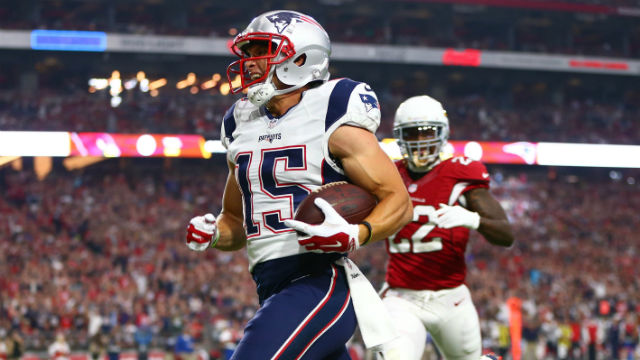 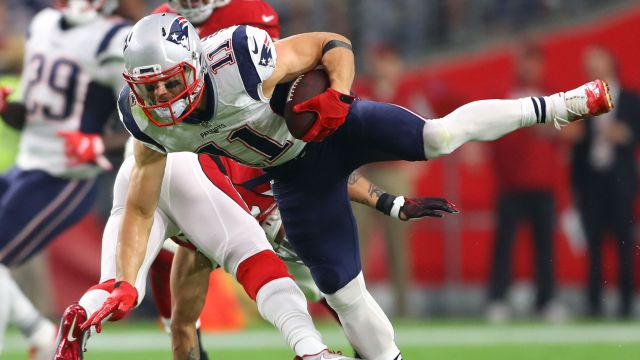