FOXBORO, Mass. — A starter since before his first NFL training camp began, rookie Joe Thuney has been the one constant on the New England Patriots’ offensive line this season.

As injuries and roster cuts have led to changes at each of the four other O-line spots, Thuney not only has been a stalwart at left guard but also one of the Patriots’ best and most consistent offensive players since the start of camp.

That consistent play has earned the third-round draft pick the highest of praise from Patriots coach Bill Belichick, who once again showered Thuney with compliments during his Friday news conference.

“Really consistent, and he?s a smart guy,” Belichick said. “He?s a good technique player, he plays with good footwork, balance, hand placement. He’s got good awareness. He sees things well. I mean, there?s room for improvement here — I?m not saying that. For his lack of experience, he plays like a pretty experienced player. He has been well-coached both at N.C. State with Coach (Tom) O?Brien and that system when he went in there, and obviously with Dante (Scarnecchia).

“He?s a good athlete, he?s a good football player, and he?s got good awareness, good instincts, works well with the other offensive linemen, knowing what guys need help based on what the call is, what the protection is, who the players are and so forth. Again, there?s room for improvement. There are a lot of things he can learn, but for where he is in his career, he has got a pretty good understanding of it. (He?s) a pretty smart player.”

All of Thuney’s game action thus far with the Patriots has been at guard, but he also saw time at both tackle and center during his career at N.C. State, displaying the type of versatility Belichick clearly covets.

“I?d say also the fact that he has played all five positions in the end probably works in his favor,” Belichick said. “Not that he has taken a lot of game snaps at center, but he has been at center, he has played guard, he has been at tackle. Again, I think when you?re at guard, you understand some of the issues at tackle. When you?re a center, you can understand some of the issues at guard, and vice versa. I don?t think those have been bad things for him.” 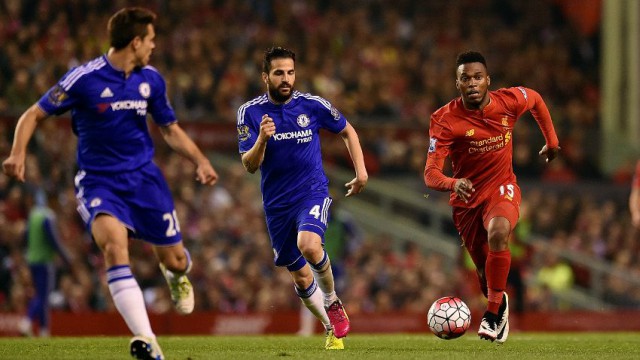 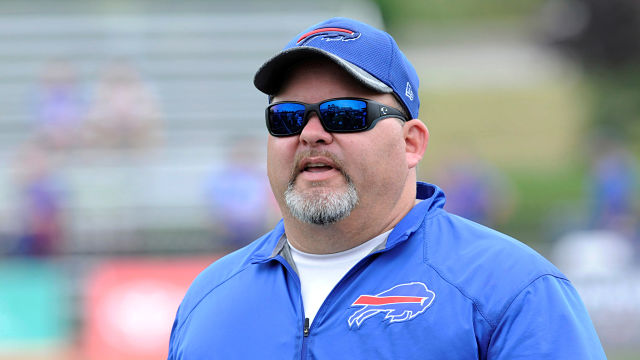