David Ortiz Officially Has A Bridge Near Fenway Park Named In His Honor - NESN.com Skip to content

BOSTON — David Ortiz is having himself a nice little Sunday.

The Red Sox designated hitter was honored at Fenway Park in a special pregame ceremony ahead of the final regular-season game of his career. In that ceremony, he learned the Red Sox officially will retire his No. 34 jersey next season.

But that isn’t only way Big Papi will be immortalized in Boston. Massachusetts Gov. Charlie Baker announced Sunday the state’s plans to officially name the Brookline Avenue bridge just outside Fenway after Ortiz.

Today we will announce that the Brookline Ave Bridge behind Fenway Park will be renamed after Big Papi. We think he has earned it. #BigPapi pic.twitter.com/6EYbSLlveK

This isn’t just any old bridge, either, as the Brookline Avenue bridge connects Commonwealth Avenue and Lansdowne Street, and receives major foot traffic from fans heading to Red Sox games.

The official announcement comes after the Massachusetts House of Representatives approved a budget Thursday to rename the bridge “David Ortiz (Big Papi) Bridge.”

That’s not all, as a street off Brookline Avenue near the park also will be named in Ortiz’s honor.

Ortiz has called Fenway Park home for 13 years, and it appears that won’t change even in his retirement. 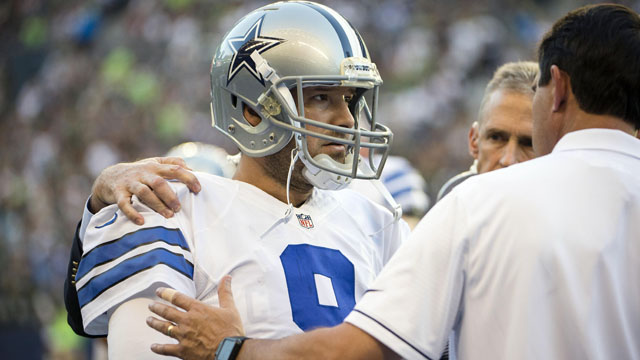 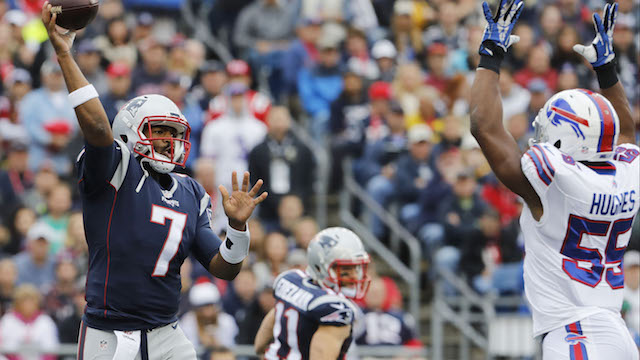