Who doesn’t love a good prank?

Denver Broncos wide receiver Emmanuel Sanders and Washington Redskins cornerback Josh Norman recently met up at DraftKings and were told they would be participating in an ?undercover focus group? video with regular fans.

Unlike Norman, Sanders had no idea it was all staged.

The fans were told to make fun of Norman and say things like he’s overpaid, at which time he’d become upset and yell at people. Hopefully, that would make Sanders nervous and wonder what the heck just happened.

How well did it work? Find out in the video below. 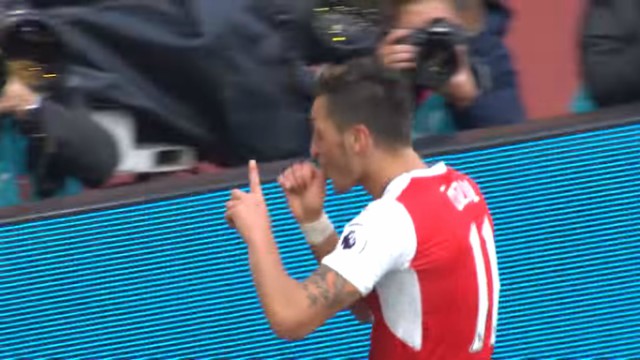 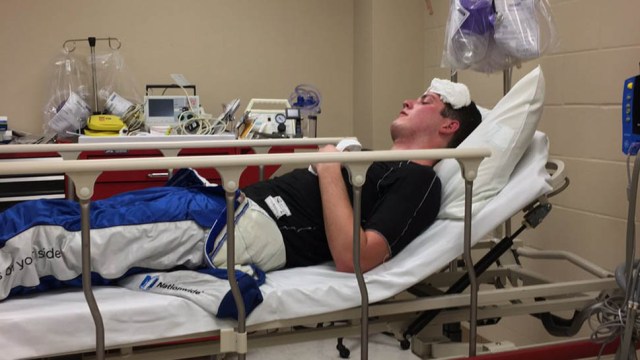