BOSTON — The Bruins lineup will receive a substantial boost for for their home opener Thursday night at TD Garden with center Patrice Bergeron returning from a lower body injury.

“He’s a huge hole to fill. You can’t replace a guy like that,” Brad Marchand said of Bergeron. “He just adds a lot of depth to the team. When you’re able to balance all your lines, put (David Backes) with (David Krejci) and Bergeron with our line, it just adds a lot to our team. It fills the gap that we need on the penalty kill, even strength, end of games.”

Bergeron missed the first three games of the season, during which the Bruins went 2-1-0. He occupied his normal spot at center on the first line between Marchand and David Pastrnak during morning skate.

Bergeron is one of the top 10 players in the league and someone who makes a positive impact everywhere on the ice. He consistently ranks among the best puck-possession drivers, faceoff men, penalty killers and two-way forwards. Bergeron also tallied 30-plus goals in two of the last three seasons.

Center Austin Czarnik also was assigned to the AHL’s Providence Bruins, per Julien. 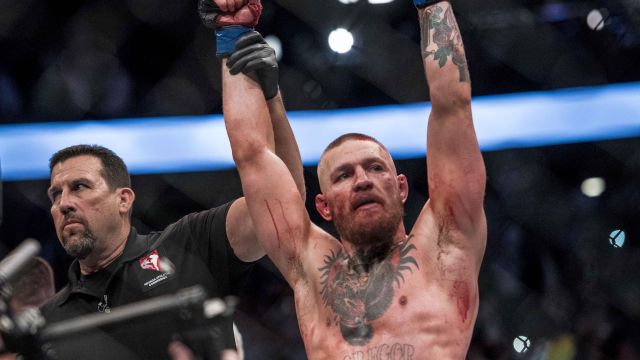 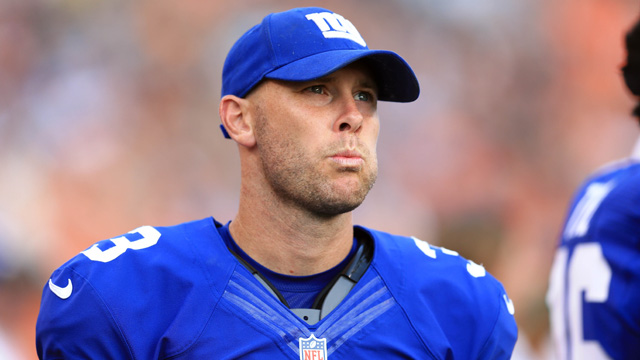