Why does it seem like the New England Patriots are waiting to unleash Rob Gronkowski until Tom Brady is back under center?

If Gronkowski isn’t at 100 percent, he’s certainly close. He ran five deep routes, three out routes, two comeback routes, two in the flat and one crossing route. He was targeted just twice in the Patriots’ Week 4 loss to the Buffalo Bills and just once in their Week 3 win over the Houston Texans.

Gronkowski’s lack of involvement in Week 3 made sense. He was coming off a training camp hamstring injury, and New England got off to a hot start in the game, so he wasn’t needed to win it.

Others have suggested New England doesn’t want to risk Gronkowski’s health by playing with a rookie quarterback. If that were the case, then why risk him by having him even run 13 routes? It seems doubtful the Patriots would tell Brissett not to target Gronkowski when he’s out there.

Let’s take a look at some of Gronkowski’s routes.

— If Brady was at quarterback, he probably would have anticipated Gronkowski would get open on the turn and get rid of the ball before pressure came from behind. Brissett doesn’t have the same experience with Gronkowski and instead threw incomplete to Julian Edelman down the left sideline.

— This was Gronkowski’s lone catch of the game. Brissett did a nice job anticipating Gronkowski would get open and hit him in stride toward the left sideline.

— The Patriots ran a similar play later in the game, but despite staring him down, Brissett chose not to throw to Gronkowski, instead hitting running back Brandon Bolden in the flat. It’s unclear why Brissett didn’t throw to Gronkwoski on this play.

Don’t expect Gronkowski’s lack of involvement to last any longer. It’s a smart bet for the Patriots to fully unleash the two-tight end offense when Brady is back under center this week. One would think it would have helped New England win in Week 4 against the Bills, however. We’ll likely never know exactly why Gronkowski wasn’t used more in the Patriots’ Week 4 losing effort.

Here are some more notes from our film review:

— Many assumed cornerback Logan Ryan had a bad game in coverage because he had 17 tackles, an extremely high number for a defensive back. Of those 17 tackles, six came in the running game, eight came on catches Ryan let up and three more came on other passing plays. Overall, Ryan gave up nine catches on 13 targets for 70 yards. That’s just 5.4 yards per attempt. Ryan let up three catches in zone coverage and six in man. He stood out in the run game.

— New England had tackling issues all game. Bill Belichick might go back to the fundamentals in practice this week.

— An error by the officials may have cost the Patriots points late in the second quarte. New England faced third-and-1 with six minutes left in the second quarter on Buffalo’s 8-yard line when it hurried to the line and ran a play. The officials called it dead, saying the offense wasn’t in position. Patriots center David Andrews was flagged for holding on the next play, making it third-and-11 at the 18. Then Brissett fumbled, giving the ball to the Bills. Would the outcome of the game have changed if New England scored there? Maybe not, but there’s no way of knowing.

— Linebacker Dont’a Hightower wasn’t himself in the passing game, but he was solid against the run. 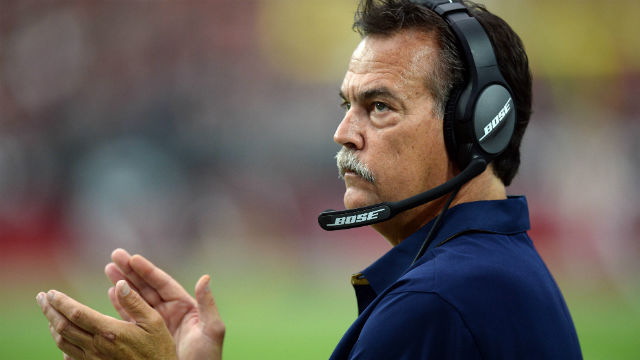 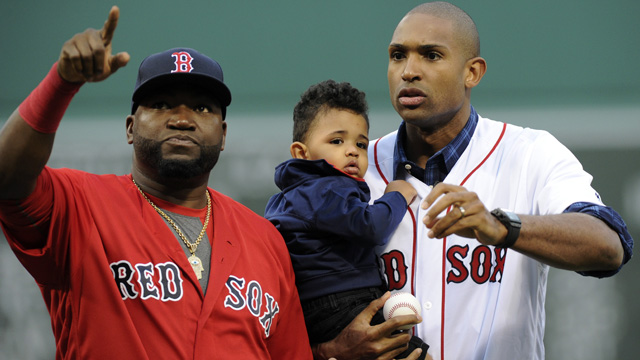