The Boston Red Sox received the outcome they were dreading: Postseason David Price pitched Game 2 of their American League Division Series, and it did not go well.

Going into Friday’s 6-0 loss, Price was 0-7 with a 5.27 ERA in eight playoff starts. However, four of those were quality starts despite his team losing those games, and he pitched well in the second half of Boston’s regular season, leaving plenty of room for Price to bounce back.

But that certainly didn’t happen Friday.

After retiring the Indians on just eight pitches in the opening frame, Price laid an egg in the second, allowing four runs, including a three-run homer to right fielder Lonnie Chisenhall, who hadn’t homered off a lefty all season. The first three hits of the inning were weak singles, but Chisenhall’s homer was smoked.

“Two of the best pitches I felt like I threw in the second inning, one was an infield single and one was a three-run home run,” Price said. “That’s part of it. It stinks to say it, it stinks to have it happen, but I feel good. I know this team is still confident. I’m still confident in these guys. I know everybody in this clubhouse is still confident, and we’re going home, where we play well.”

It’s interesting that Price said his pitch to Chisenhall was a good one because it wasn’t. The first two singles of the second actually came on good pitches, but the home run came on a 95-mph fastball thrown middle-in. Either way, this start didn’t shake Price in the least bit.

“That stunk, for sure,” Price said. “But I’ll be ready whenever my number is called again. I’ll be ready to go out there and get outs.”

Here are some more notes from the Red Sox’s 6-0 loss.

— It wouldn’t have mattered if Price spun a gem, as the Red Sox once again were baffled by the Indians’ pitching. Starter Corey Kluber three-hit Boston through seven innings and struck out seven while the club squandered the few chances it did have to score.

Mookie Betts and Xander Bogaerts collected a hit each after failing to Thursday, but this time, Dustin Pedroia, David Ortiz and Hanley Ramirez went a combined 0-for-11.

— Being down 0-2 as the series heads to Fenway Park certainly isn’t what the Red Sox wanted, but they’re no strangers to playoff comebacks. Most recently, the Red Sox rallied back against the Indians (of all teams) in the 2007 AL Championship Series after falling behind 1-3. The last time the franchise came back in the ALDS was in ’03 after finding themselves in a 0-2 hole against the Oakland Athletics.

And who could forget their historic comeback against the New York Yankees when they became the first team to overcome an 0-3 deficit in the 2004 ALCS?

In other words, it ain’t over ’til it’s over.

— Joe Kelly has been a surprising bright spot out of the Red Sox’s bullpen. The right-hander has retired all six batters he’s faced between Games 1 and 2, including two strikeouts. 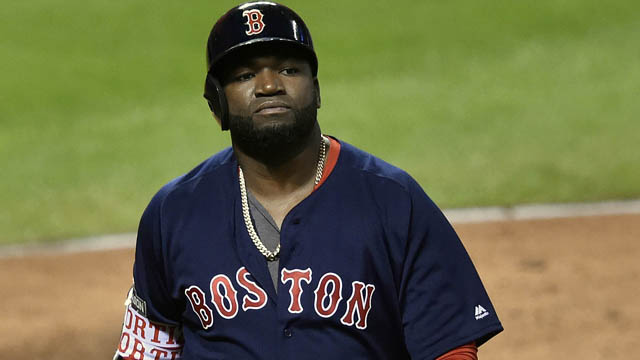 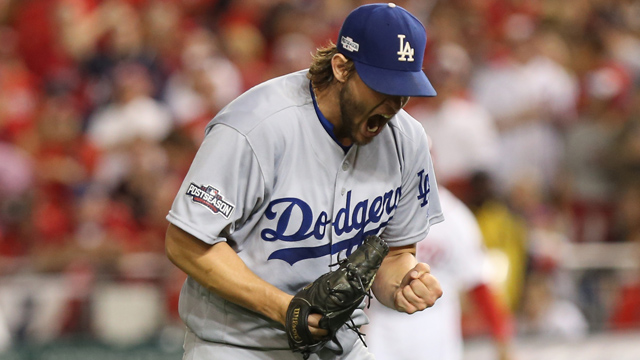